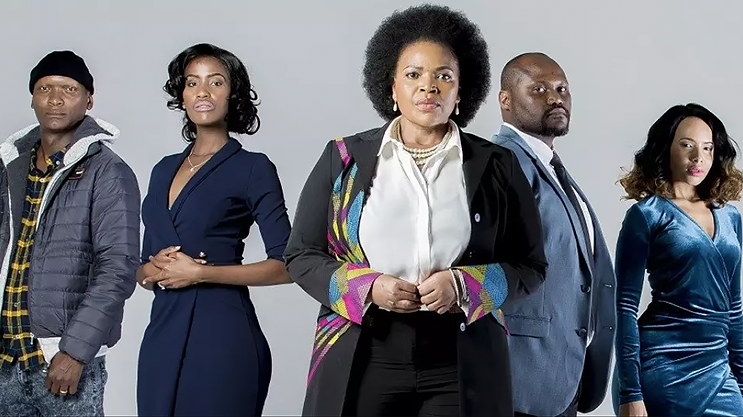 In the series, Florence Masebe leads the cast as South African President Lufuno. Warren Masemola stars as Thabang Manaka, a fallen hero trying to make amends for his past mistakes while Masasa Mbangeni is Bridget Ranaka a posh young woman from a rich family in Soshanguve.

Reality inspires fiction in The Republic with the story set in present-day South Africa. In 2009 when president Kgalema Motlanthe’s term in office ended, he was replaced by President Hendrik Mbuli whose presidency was riddled with corruption and looting of state funds. Mbuli is fired from the government making way for the party’s secretary Lufuno to take the reins as president. We meet President Mulaudzi who has spent two years fighting corruption and prosecuting those who benefitted from Mbuli’s presidency – including Mbuli himself. This is set to be a thrilling political showdown and a story of political smarts and survival.

The Republic will premiere tonight on Mzansi Magic at 8pm.