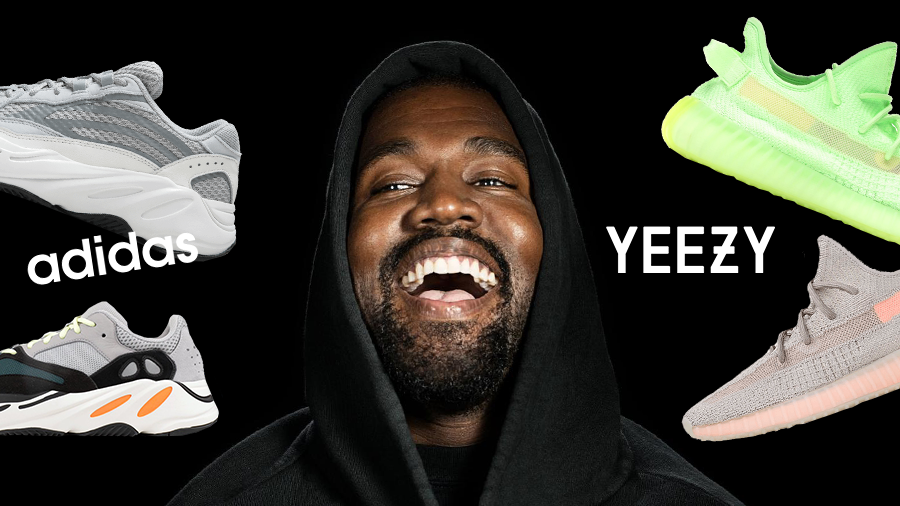 Kanye West recently linked up with Forbes to talk about all things music and business on their August Issue (the Celebrity 100 issue).

The magazine breaks down the chronicles of Kanye West, his early music career, producing for Jay-Z’s Roc-A-Fella Records to launching his solo career, and how his fame welded to fashion and sneakers.

Moving from Nike to adidas 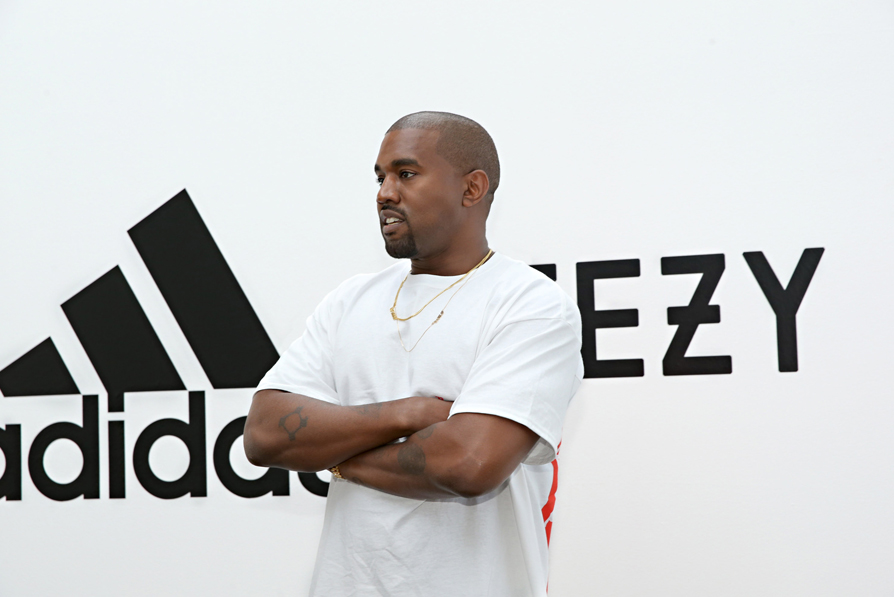 In the cover story, Kanye reflects on his first meeting with Nike CEO, Mark Parker and Nike legendary designer, Tinker Hatfield – and the making of his first Air Yeezy prototype in 2008. His relationship with the Swoosh brand was cut short even after skyrocketing sales for Nike (after the Air Yeezy II release back in 2012). Kanye felt that the Swoosh brand was treating him like a minor, refusing to offer him royalties for his shoe.

Insisting on maintaining ownership of his brand., Kanye signed with adidas offering him 15% royalties on wholesale, reveals Forbes. 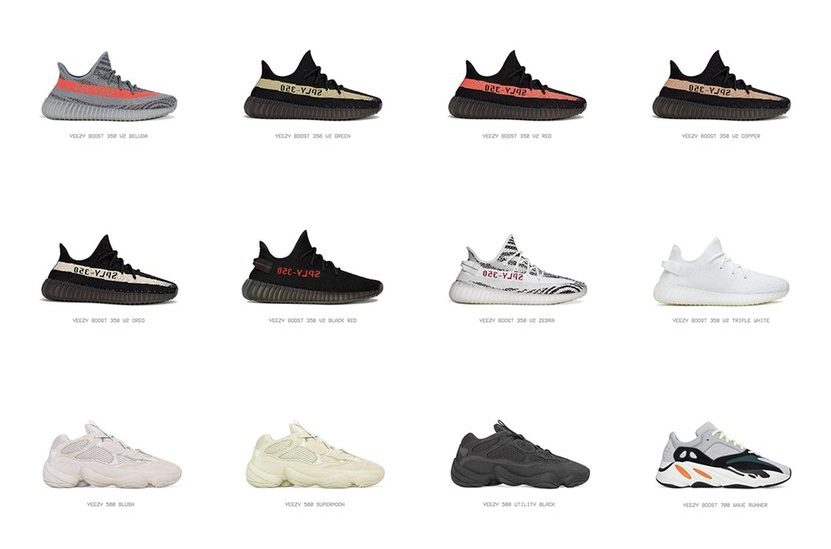 Touching on the ever-expanding Yeezy empire,  Yeezy is expected to top $1.5 billion in sales by the end of 2019, according to Forbes.

But that does not mean adidas will be flooding retailers with a bunch of Yeezy sneakers. The company’s chief executive, Kasper Rørsted solidifies that they will keep the Yeezy releases limited.

“We are continuing to manage volumes in a very disciplined manner so that for 2019 Yeezy sales will not make up a significant share of Adidas’ overall expected sales growth.”

“Not because brand heat is decreasing, but because we have a disciplined approach to managing volumes and product lifecycles.” 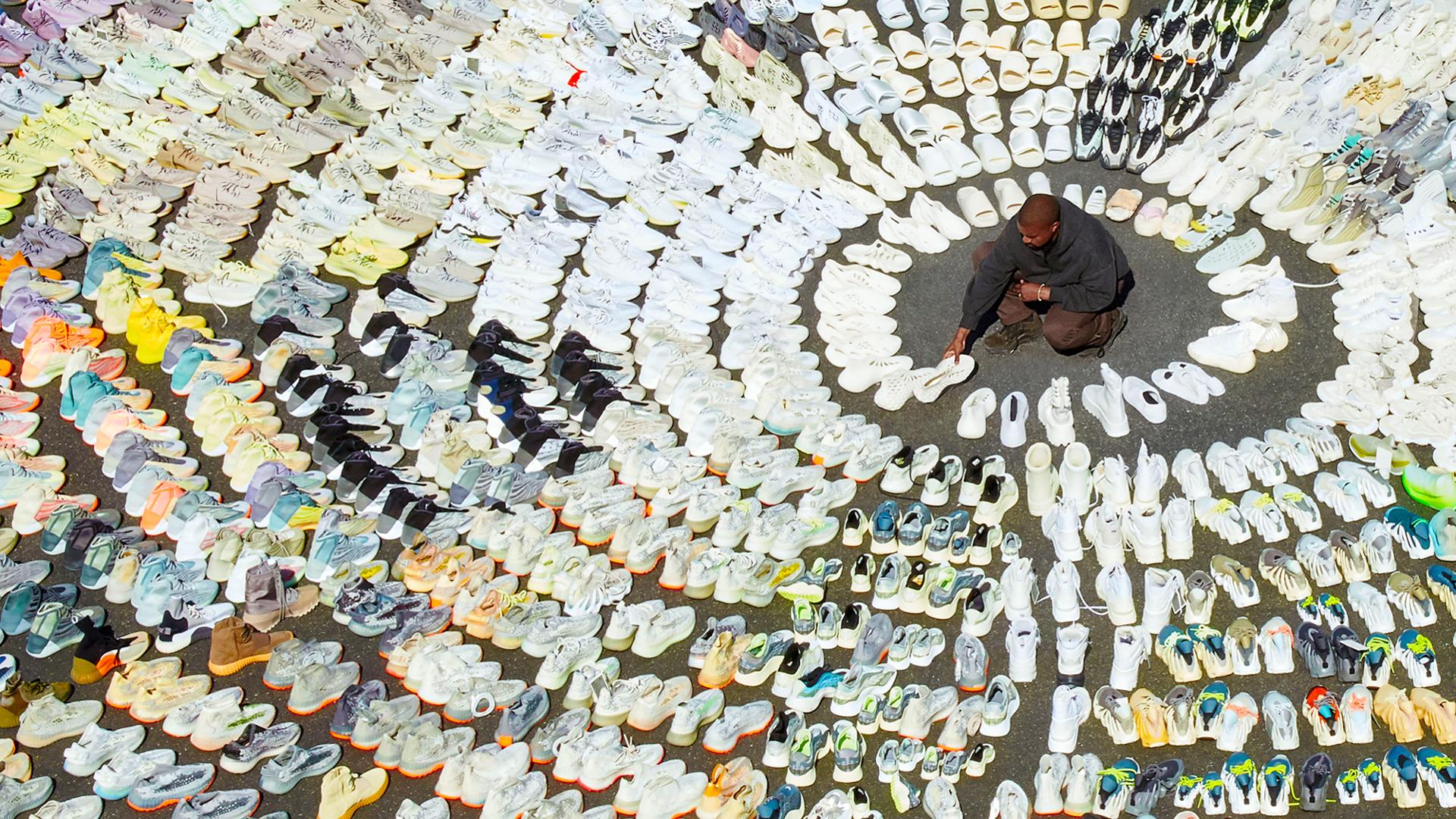 Ye’ gave Forbes a preview of his wide range sneaker prototypes, which includes a variety of 350s, Yeezy basketball shoe, and a few yet-to-be-released gems. He also mentioned a shoe concept that is in works (a shoe made out of algae that’s 100 percent biodegradable – will biodegrade completely over time in landfills—or almost immediately if sprayed with a certain type of bacteria).

Check out the full story at Forbes and stay tuned for more YEEZY drops.