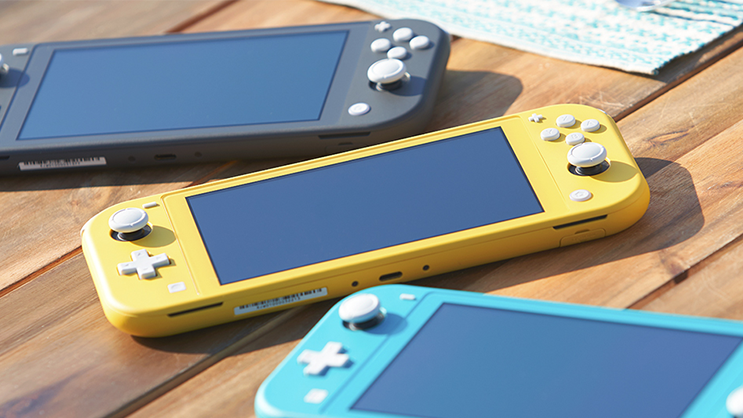 Nintendo Switch Lite supports all Nintendo Switch software that can be played in handheld mode. It’s great for people who have lots of opportunities to play outside, and also for anyone who wants to play online or local wireless multiplayer with friends or family who already own a flagship Nintendo Switch console.

As a dedicated handheld gaming device, Nintendo Switch Lite does not support output to a TV.

Here’s a closer look at the design and specifications: 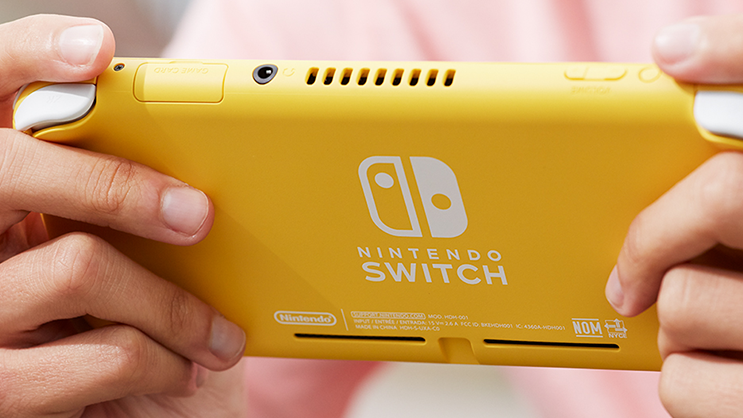