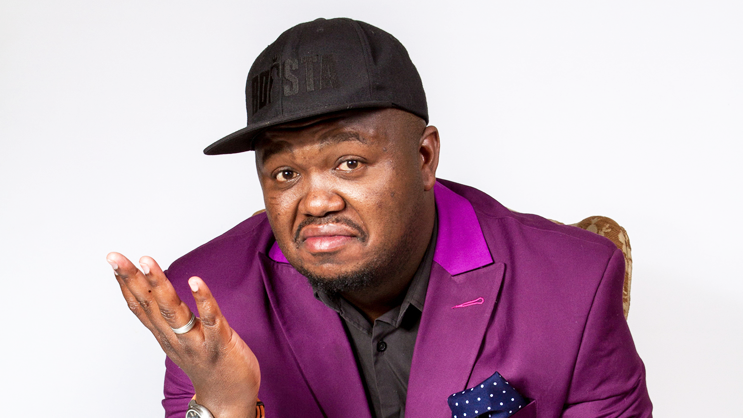 The biggest change in this year’s competition process was the move from mobile to an online voting mechanism for the Audience Choice category. We saw well over 100 000 votes come in for 287 comedians from across 70 countries, highlighting that African comedy is truly a global product.

Segmentation, although generally perceived as negative, has been good for comedy and is evident with the Native Tongue category growing considerably over the last 2 years. This subtle market dissection has compelled regions to start establishing venues to cope with this growth, which bodes well for the future of comedy.

The list this year is one of the most exciting, featuring the very best comedic talent across the continent. The coveted Waldo statuettes will once again be up for grabs and seeking a new place on the mantles of the most deserving comics this year.

And the nominees are:

SAVANNA NEWCOMER OF THE YEAR

THE BEST FRIEND OF COMEDY AWARD

#ER Comedy What What ((JHB)

THE HEADLINER OF THE YEAR AWARD

THE SAVANNA COMIC OF THE YEAR AWARD

THE SAVANNA PAN-AFRICAN COMIC OF THE YEAR

Now in its third year, this award has transcended borders and helped many comedians speak the same language – funny. Savanna Premium Cider continues to support comedy across the continent, making it even more accessible to fans. This year the nominees feature luminaries revered on the African continent and beyond.

This year’s nominees are:

The voice of the fan is supremely important and this award is for them to shout their favourite’s name from the rooftops. With this being the only award that’s open for public voting, the five nominees in this category will have their work cut out for them in creating a campaign that garners them maximum votes from the public to ensure their victory. Voting

This year’s recipient of the prestigious Lifetime Achiever Award is Soli Philander. Soli Philander is a South African actor, director, comedian, playwright and columnist. A well-respected member of the comedy fraternity, the Cape Town native is no doubt a pioneer and legend deserving of this accolade through his work on TV and at theatres around the globe.

As our Lifetime Achiever Award Recipient, Soli Philander will be featured in the ceremonial “Grilling of a Lifetime”, which will take place on the 21st of August 2019 in Johannesburg. We have become accustomed to this type of occasion being the ultimate sign of endearment within the comedy scene and this year will be no different.