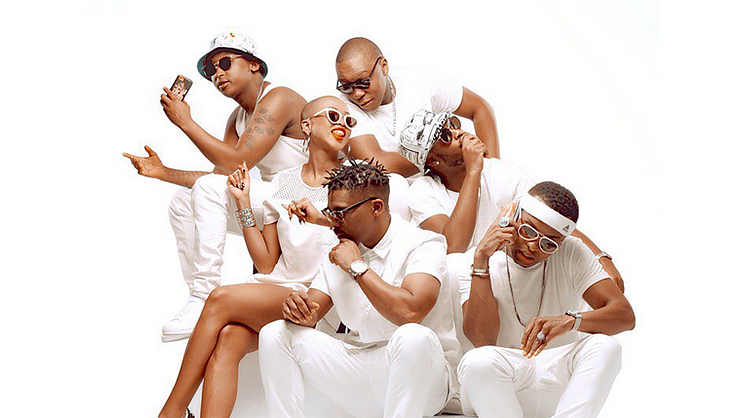 Cashtime Life will be releasing its full catalogue of music previously released under the label.

Led by Thabiso Khati, K.O and Ma-E, the label was also home to artists such as Kid X, Moozlie, Masandi and DJ Vigilante. Cashtime Life became one of the successful Hip-Hop stables and when a fallout occurred in 2016, some of the label’s music was nowhere to be found on main-stream streaming platforms.

K.O went on to assure fans in past interview with Metro FM, that Cashtime Life will always remain because of the catalogue they have previously worked on, even though they will no be putting any new product under the label.

Today, the label surprised many by announcing that their catalogue will be available on major streaming platforms from Friday, 12 June 2019.

Cashtime Life brought to life a fusion of rap/hip hop and kasi sounds – producing chart topping tracks such as K.O.’s Caracara; Kid X’s Pass n Special; Ma-E’s uGogo; DJ Vigilante’s Sorry Makhe; and more! The independent label released a variety of Albums, mixtapes, and singles for its respective artists and will now have this extensive catalogue available for streaming and for download from all digital music stores.

Not only will Cashtime Life fans now get to enjoy classic songs from some of SA’s biggest artist’s but they will also get to enjoy new, never heard before music from DJ Vigilante, Maggz and Kid X.