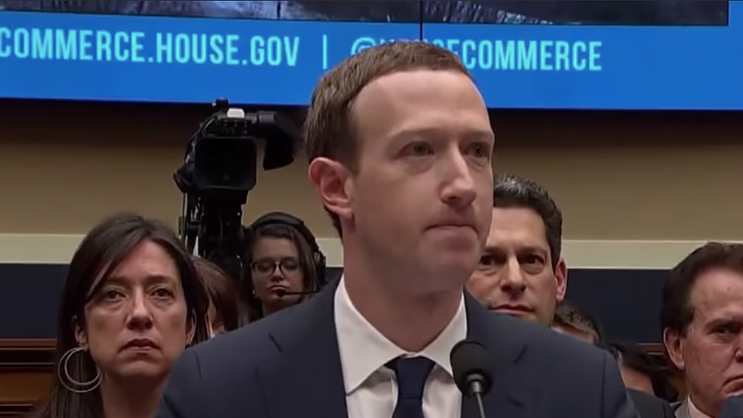 Netflix has released the official trailer for their upcoming documentary “The Great Hack” focusing on Facebook‘s Cambridge Analytica story.

The documentary will explore the story of Cambridge Analytica, the same company which went underfire and investigation for how it used data from social media to promote political campaigns and “fake news.”

The documentary also shows how easy it is for tech companies like Google and Facebook to get certain information about users and know everything about you. Today such data is considered more valuable than oil and the most valuable asset on earth.

The Great Hack uncovers the dark world of data exploitation, offering astounding access to the personal journeys of key players in the explosive Cambridge Analytica/Facebook data scandal. Award-winning filmmakers Karim Amer and Jehane Noujaim continue their tradition of exploring the seismic ripples of social media with this riveting, complex film.