Connect with us
240
SHARES 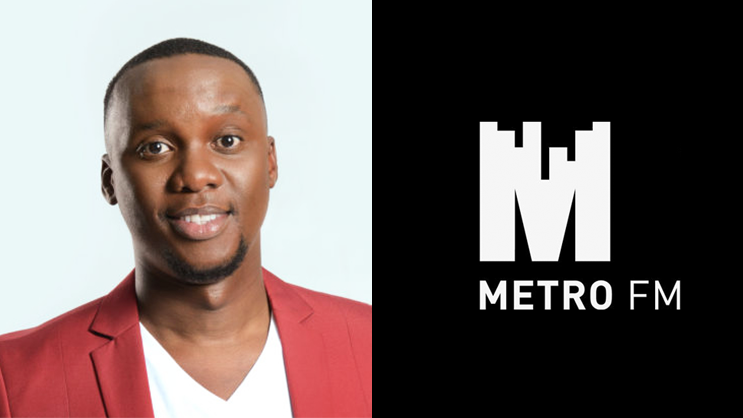 It is now known that DJ Fresh has been dismissed by the SABC for his duties at Metro FM’s breakfast slot.

Since his dismissal, the big question has been, who will be taking over the slot.

Well, a report published by Sunday World confirms that Mo Flava will be taking over the weekdays 05:00 to 09:00 breakfast slot. The report reveals that the decision was favoured because of his performance of managing to contain the loss of the listeners after DJ Fresh was fired.

“Sunday World can reveal that a decision was taken by the SABC, in consultation with Metro FM management, to consider the former YFM presenter as the permanent replacement for DJ Fresh. “

Mo Flava has been with Metro FM since 2015, and is now hosting the afternoon slot with Owen Hannie, Pearl Shongwe and Moshe Ndiki.

On 09 July 2019, SABC announced that it has terminated the contract of Mr. Thato Sikwane also known as DJ Fresh, with immediate effect.

According to the statement, the termination follows unsuccessful engagements between SABC Radio Management and Mr. Thato Sikwane, subsequent to his usage of offensive language on-air, resulting in the SABC being found guilty and sanctioned by the Broadcasting Complaints Commission of South Africa (BCCSA) for contravention of clause 6 of the BCCSA’s Code of Conduct. It further states that Mr. Sikwane was afforded an opportunity to remedy his contractual breaches, which he failed and/or refused to do. This conduct resulted in the irretrievable breakdown of the trust relations between the SABC and himself.

Since then, DJ Fresh announced in a follow-up statement, that he will be starting a new show on 01 August, with details to be revealed later.