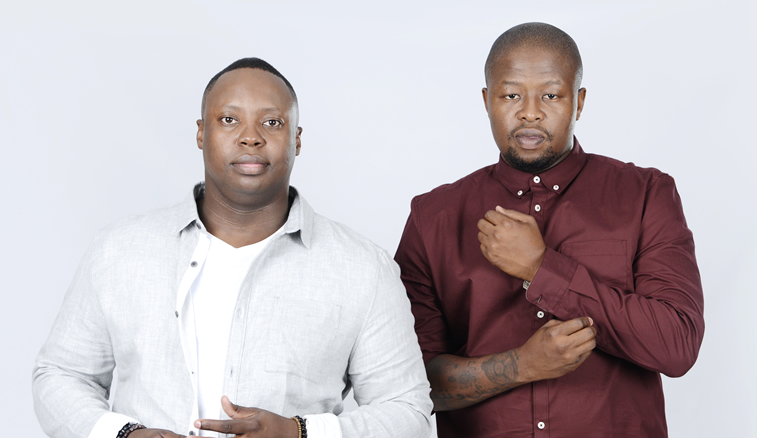 Metro FM has made some changes to their on-air lineup, after dismissing DJ Fresh from his duties as the breakfast host.

Now, the station has moved Mo Flava from the afternoon slot to now handle the breakfast show. He will be moving to the slot with Moshe Ndiki.

The Kings Of The Weekend, SPHEctacula and DJ Naves, who left the station back in 2017, will return to host the afternoon drive slot along with Relebogile Mabotja.

The changes come as DJ Fresh was dismissed weeks ago, and has moved to 94.7 to host the afternoon slot.

According to the statement, the termination follows unsuccessful engagements between SABC Radio Management and Mr. Thato Sikwane, subsequent to his usage of offensive language on-air, resulting in the SABC being found guilty and sanctioned by the Broadcasting Complaints Commission of South Africa (BCCSA) for contravention of clause 6 of the BCCSA’s Code of Conduct.

‘Silicon Valley’ coming to an end after Season 6
Get these Tie-Dye Socks for your Summer Drip!