Connect with us
120
SHARES 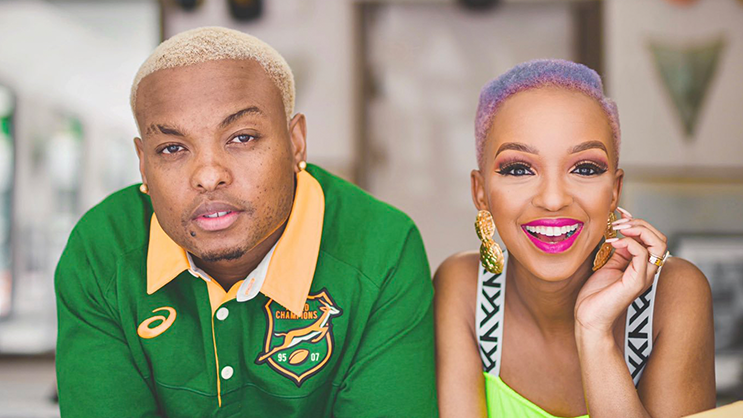 It looks like K.O and Nandi Madida have once again reunited to pursue another edition for ‘Skhanda Love’, but this time titled ‘Say you will’.

The single was originally debuted back in 2014 appearing on K.O’s solo debut album ‘Skhanda Republic’. Both K.O and Nandi delivered a groovy love jam combing rap flow and singing.

According to K.O’s post, they will be dropping a new jam this Friday, 16 August 2019. Even though they not spilling any beans on what they calling this one, it’s strongly possible this will be ‘Skhanda Love’ 2.0. This is something K.O has teased before and definitely comes as no surprise.