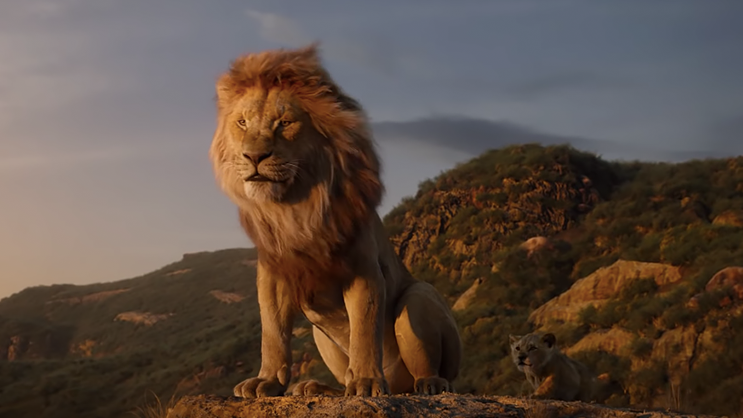 After 6 weeks at the top of the South African Box Office and over 1.2 million attendances, Disney’s The Lion King passed R100 million this past weekend (23-25 Aug 2019).

The movie now becomes the third film in history to pass the R100 million mark in the South African Box Office.

With over R101m in local box office takings, the all-new film joins the R100m club that already features last year’s Black Panther and this year’s Avengers: Endgame, both from Marvel Studios.

Disney’s The Lion King is currently showing at local cinemas.