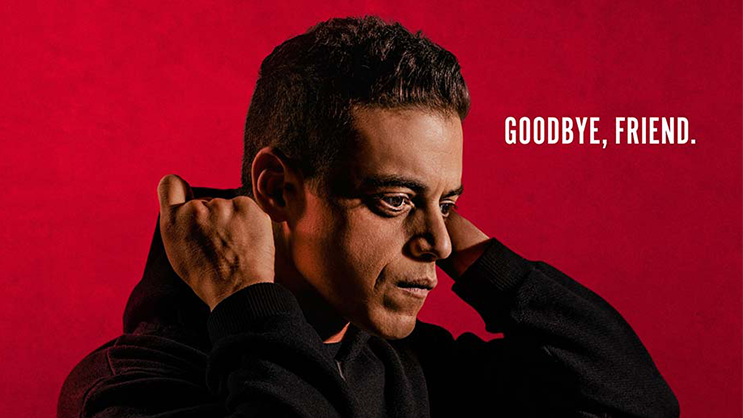 USA Network has debuted the trailer for Mr. Robot Season 4 trailer which will also be the final season.

The series will be packed with 13 episodes making it the longest season to date.

Set during the Christmas of 2015, the fourth and final season of Esmail’s thriller sees Elliot and his violent alter ego Mr. Robot (Christian Slater) embarking on a path to target the top one percent of the top one percent — and their pursuit puts them directly on the radar of dangerous entities like Whiterose (BD Wong) and the Dark Army, ruthless businessman Phillip Price (Michael Cristofer) and the full apparatus of E Corp, and other unknown forces of terror. Whatever dangers lie ahead, it’s enough to cause even the Robot side of Elliot’s personality to sound the alarms.

MUST WATCH: Travis Scott’s new documentary ‘Look Mom I Can Fly’ on Netflix
STREAM: Solo links up with Kwesta on new single ‘Promises’