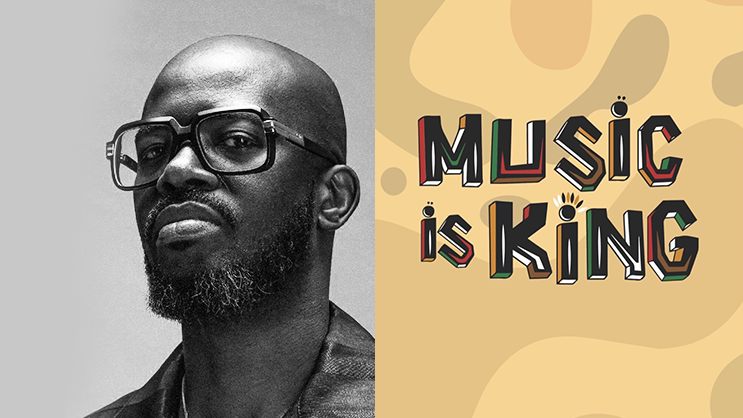 The second edition of Music is King concert is happening later this year, happening in Joburg and Durban respectively.

Curated and produced by Black Coffee, the event features industry friends alongside a long list of artists to be announced later, kick-starting in Joburg (Ticketpro Dome) on Saturday, 14 December 2019 and Durban (King’s Park Outer Fields) on 15 December 2019.

WHERE TO BUY: the Air Jordan 4 “Cool Grey” this weekend
The Top 10 Best Sneaker photos of the week