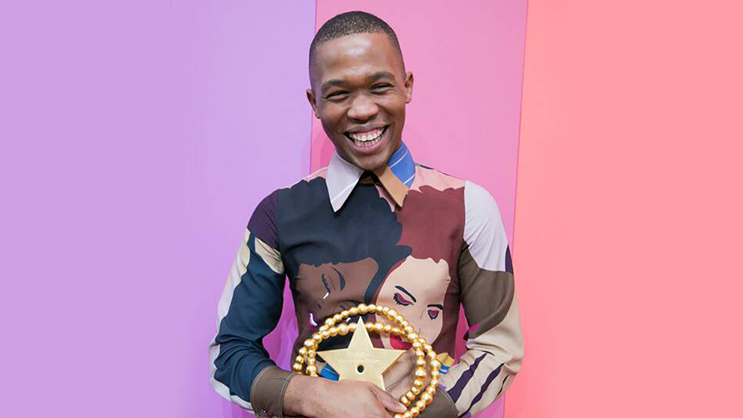 The 26-year old South African designer Thebe Magugu has been selected as the winner of the 2019 LVMH (Moët Hennessy – Louis Vuitton) prize for young fashion designers. 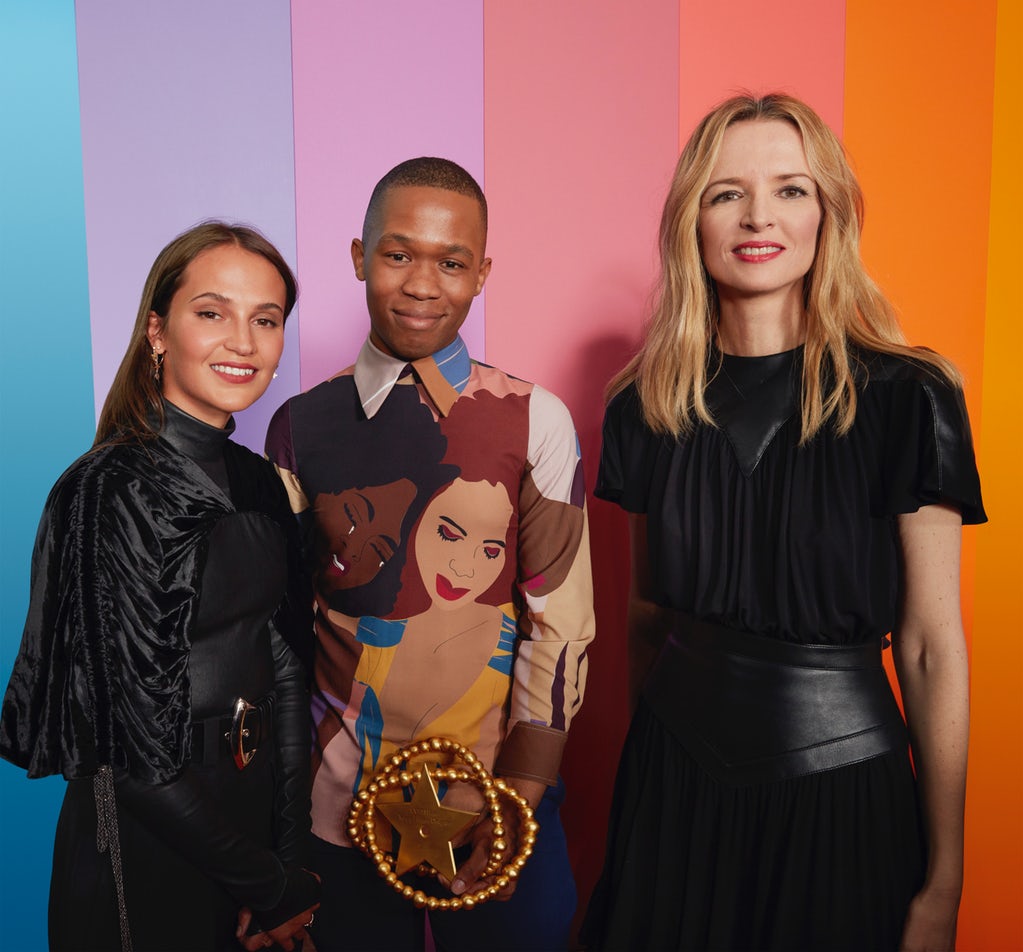 The Jury selected the winner of the sixth edition of the LVMH Prize among the eight finalists: Thebe Magugu. He will receive a whooping €300,000 (about R4.9m) as well as a one-year mentoring program provided by a dedicated LVMH team covering many ﬁelds of expertise (intellectual property, sourcing, production, and distribution, image and communication, marketing, sustainable development).

“I am delighted that, for the ﬁrst time, an African candidate has won the Prize, all the more so since Thebe Magugu, aged 26, is the youngest designer of the 2019 selection. His creative work appropriates the codes of menswear and womenswear, of the traditional and the experimental, playing with volumes and traditional South-African know-how. The jury was also seduced by Hed Mayner’s contemporary vision. His collections question the notion of gender through an aesthetic that blends soft lines and structure, simplicity and luxury. The sixth edition is evidence of the international outreach of the LVMH Prize, year after year: hailing from over one-hundred countries, more than 1,700 candidates applied this year. I would like to thank the eight ﬁnalists – from Europe, North America, the Middle East, Japan, and Africa – who presented creations of an exceptional quality. I am delighted that the LVMH Prize contributes to placing the spotlight on Thebe Magugu and Hed Mayner, the two winners, and also to helping them develop their business.” said Delphine Arnault.

CONGRATULATIONS TO YOU THEBE MAGUGU!

The seventh edition of the LVMH Prize for Young Fashion Designers will take place in June 2020.