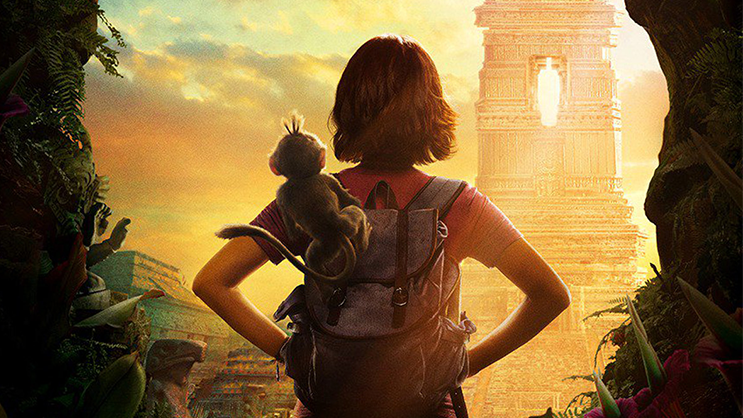 This week we pick Dora and the Lost City of Gold as our movie of the week.
Paramount Pictures brings the live-action feature based on the popular animated television series “Dora the Explorer.”

The series followed the titular Dora and her monkey friend Boots going on interactive adventures with the audience. It was nominated for seven Daytime Emmy Awards, winning in 2011. The film would center around Dora as a teenager, who moves to the city to live with her cousin Diego

Dora and the Lost City of Gold will debut in cinemas this week.