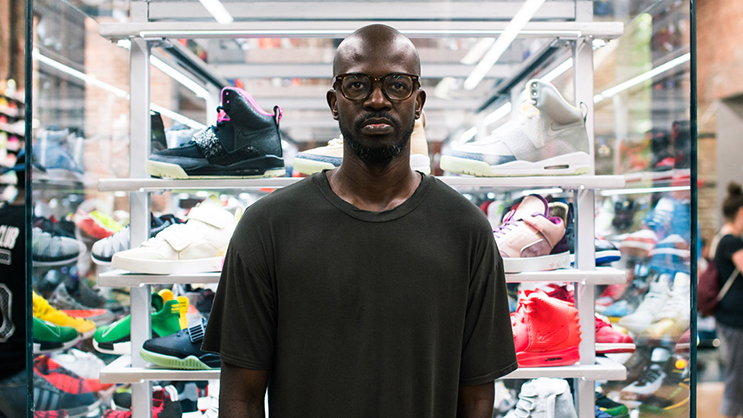 The single has been long-awaited after the two have teased this collabo since last year. The song is another great combination of Black Coffee‘s magic on the groovy house beats and Usher’s ear-pleasing voice.

The song paves way for his 2019 album set to release in few months. In an interview with Zane Lowe on Apple’s Beats 1, the world-renowned producer and jock confirms he is almost wrapped up with the album and will release before Christmas time.

“I’m about to drop an album, I’ve been working like with different artists, I’ve got beautiful songs coming. It’s almost finished. Before the end of the year for Christmas, I’m gonna release an album.”

In the same interview, Black Coffee touches on the recent events of xenophobic attacks in South Africa.

“One of the things that have killed our continent Africa is propaganda. We need to educate ourselves with what’s happening.”

Black Coffee will also wrap up the year with the recently announced second edition of Music is King concert.
Curated and produced by the man himself, the event features industry friends alongside a long list of artists to be announced later, kick-starting in Joburg (Ticketpro Dome) on Saturday, 14 December 2019 and Durban (King’s Park Outer Fields) on 15 December 2019.

You can stream the new song below:

WATCH: K.O and Nandi Madida show a classic love story in ‘Say U Will’ music video
#YMZCovers: TELLAMAN on his journey, collaborations, releasing ‘God Decides’ & views about the industry