Connect with us
94
SHARES 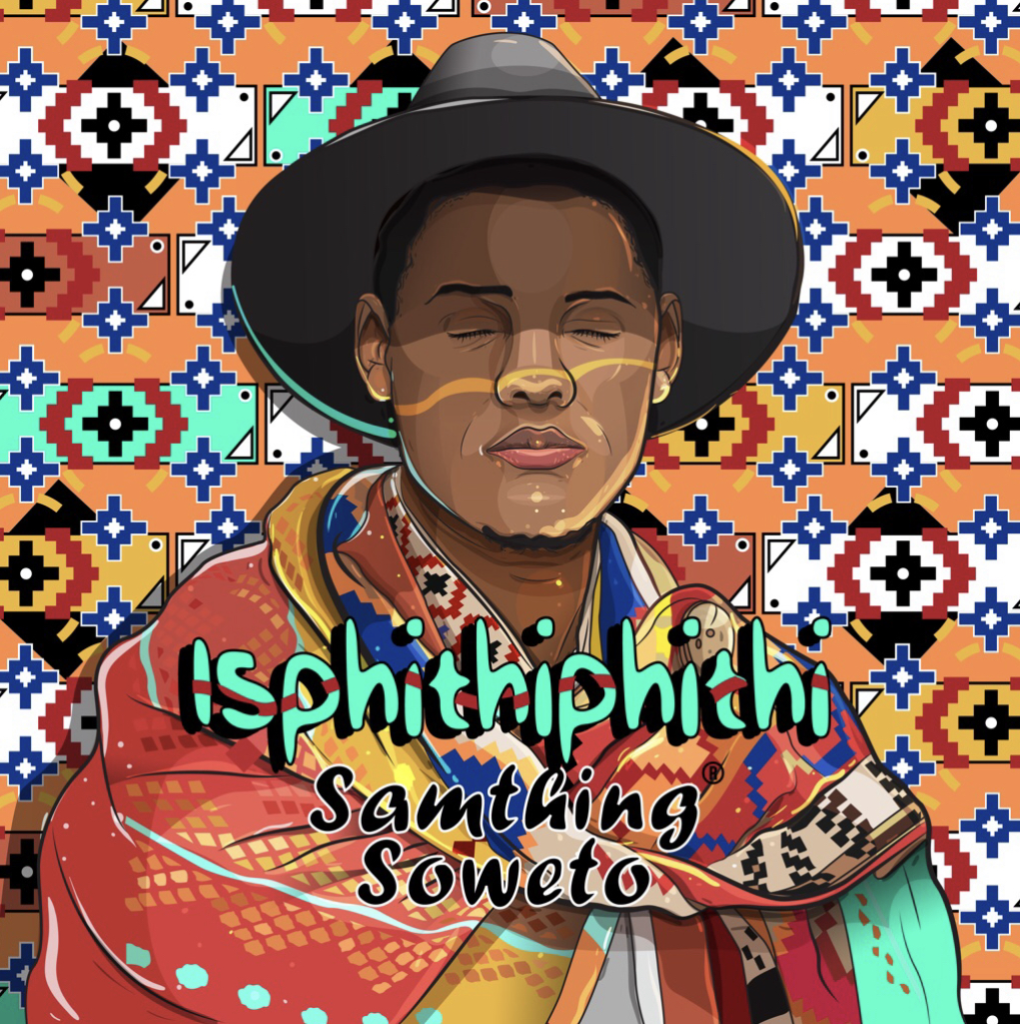 Just in time for the spring season, Samthing Soweto has dropped his much-awaited 2019 album Isphithiphithi.

The heart-southing singer paved way for the album with triple release of Amapiano jams Akulaleki, amaDM and Lotto.

The album consists of 13 tracks with DJ Maphorisa, Kabza De Small, Mfr Souls and Mlindo The Vocalist as the main features.

The album marks a huge milestone for Samthing Soweto’s career also solidifying his name in the scene.

Isphithiphithi, meaning the crowded or chaotic place, showcases Samthing Soweto’s unique and esteemed RnB and Jazz vocals with a blend of soulful grooves, Afropop sounds and Amapiano wave – as well as his infectious, uplifting and evocative song writing.

Samthing Soweto has been the talk of the town since jumping on the Amapiano wave which can be credited to DJ Maphorisa and Kabza De Small. The trio currently have one of the biggest jam Amantombazane which is on Scorpion Kings EP project.