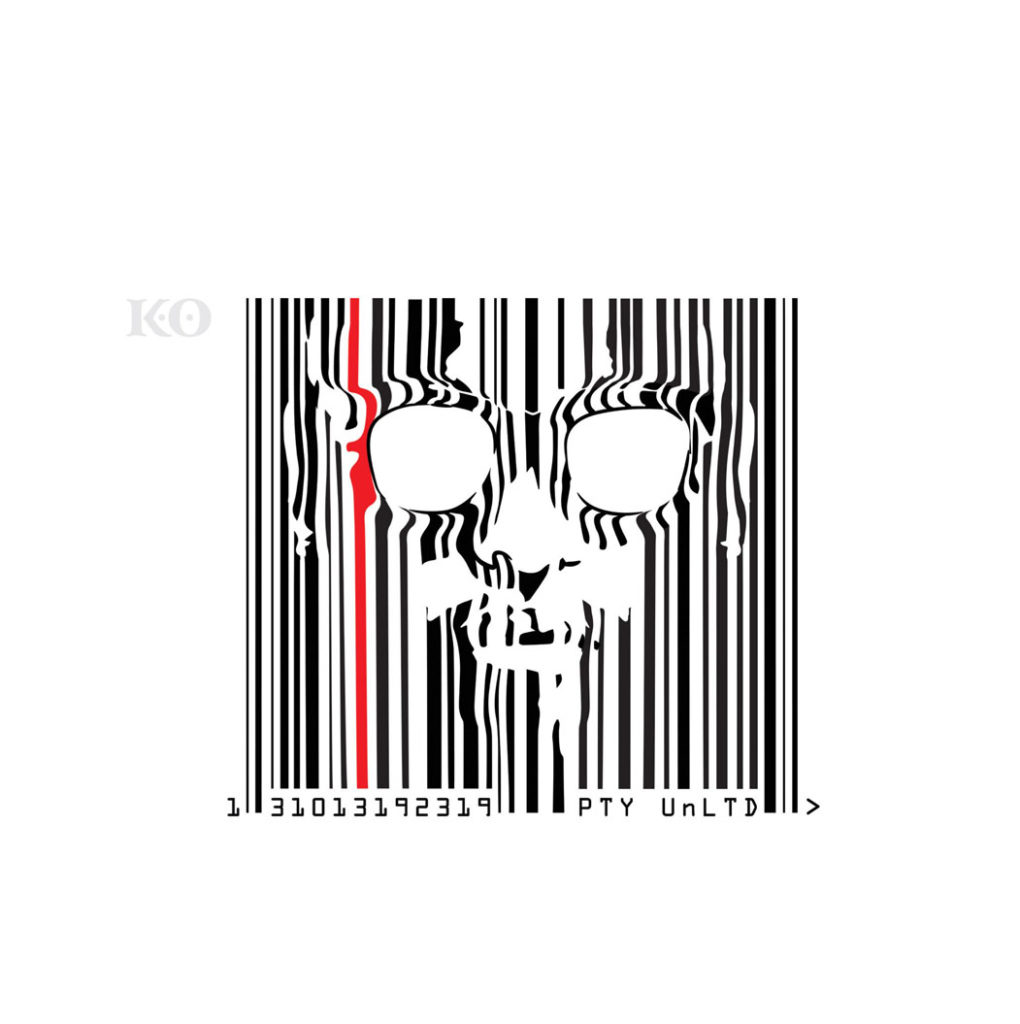 Finally! K.O has released his much-awaited 2019 and third studio album PTY UnLTD.
The album is a follow-up to his two legendary albums Skhanda Republic 1 and Skhanda Republic 2, and the 2018 Ep project Two Piece with AKA and Cassper Nyovest.

K.O unlocked this year with the chart-topping single Supa Duba and to pave way for this album. PTY UnLTD is packed with 13 tracks and is releasing under Sony Music Entertainment Africa, under exclusive licence from Skhanda Republic.

Back in 2017, K.O made a bold move when he announced he is joining Sony Music Entertainment Africa and that raises eyebrows and questions on what then with his day one empire – Cashtime.

He did reveal the move was to allow his music to be well exploited and reach all target territories up to Africa, also confirming that Cashtime will always remain because of the catalogue they have previously worked even though they will no be putting out anything under Cashtime.

It’s only back in July this year when the label released its old catalogue on popular giant streaming platforms.

Now on the new album, K.O went heavy with A-list features including Ma-E, Loki, Sjava, Wizkid and DJ Maphorisa to name a few.

The Skhanda god makes a solid statement proving to his fans and masses that even after years of not being on ‘album mode’, he still owns his sound and cuts deep with flossy raps and rhymes.

If you haven’t checked it out, stream the album below: