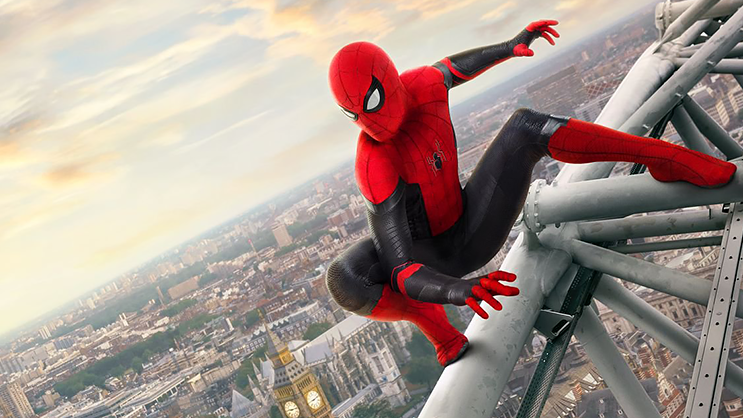 Sony and Disney have announced today that Marvel Studios and its President Kevin Feige will produce the third film in the SPIDER-MAN HOMECOMING series which will still star Tom Holland.

As part of the arrangement, Spider-Man will also appear in a future Marvel Studios film.

The third film will release on 16 July 2021, produced by Amy Pascal.

“I am thrilled that Spidey’s journey in the MCU will continue, and I and all of us at Marvel Studios are very excited that we get to keep working on it,” said Feige. “Spider-Man is a powerful icon and hero whose story crosses all ages and audiences around the globe. He also happens to be the only hero with the superpower to cross cinematic universes, so as Sony continues to develop their own Spidey-verse you never know what surprises the future might hold.”

“This is terrific. Peter Parker’s story took a dramatic turn in Far From Home and I could not be happier we will all be working together as we see where his journey goes,” said Pascal. “This has been a winning partnership for the studios, the franchise and the fans and I’m overjoyed it will continue.”

Back in August, it was reported that Marvel’s superhero films could be without the famous Spiderman character after talks to “share” the character broke down between the Disney-owned studio and Sony.

It was reported that the partnership has sunk because both Disney and Sony failed failure to agree on financial terms for future films.

Disney asked for a bigger piece of Spider-Man movies going forward, and Sony turned down the offer.