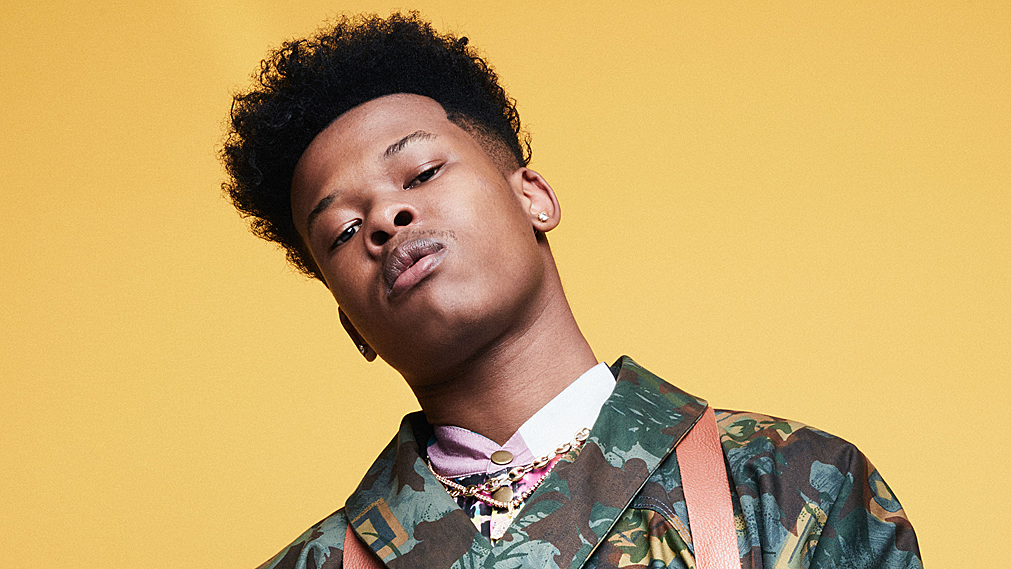 Nasty C is banging his fans with his most successful youth tour on the continent, the Ivyson Tour.

First launched in 2017, Ivyson Tour kicked off in September and will wrap up in October. The 2019 tour kicked has already wrapped up Cape Town, Durban and will this weekend take place in Joburg.

The Joburg show will take place this Friday, 04 October at Constitution Hill.

The lineup will include live performances by Tellaman, Emtee, Riky Rick, Maphorisa, Major League and Rowlene to name a few. Scoop, Uncle Vinny and Candice Modiselle will be the hosts for the night. 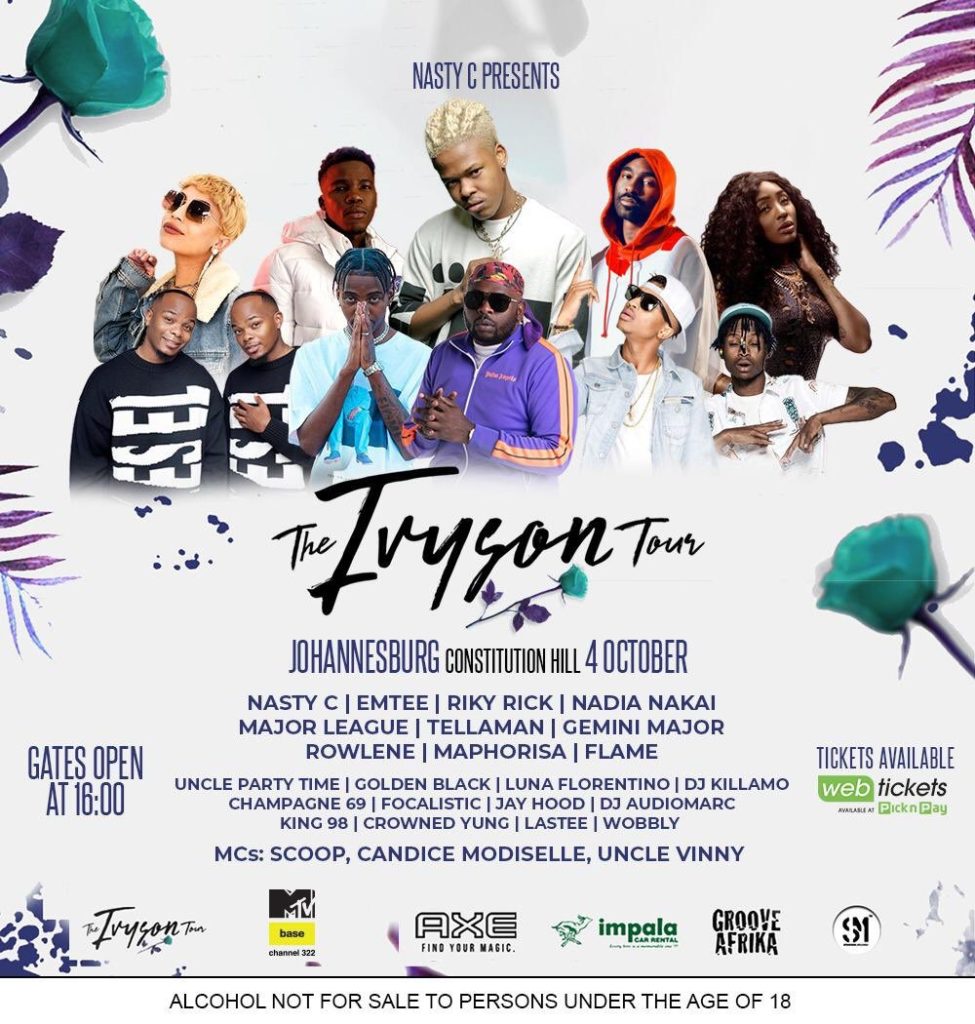 Tickets for the tour are available now on WebTickets priced from R125 to R250.

The concept of the Ivyson tour is based on Nasty C’s late mother’s name Ivy and thus translates to Ivy’s Son. Nasty C had a close relationship with his mother, who was and still is a main source of inspiration. He dedicates all of his efforts and success to his late mother and the ideals that she imparted on to him.

The tour kicked off in Cape Town (The Mother City) which was also Nasty C’s mother’s home town, in 2017 and to date The Ivyson Tour hosted festival shows for all ages in Cape Town, Durban, Johannesburg and Namibia which attracted over 16 000 attendees in 2018.