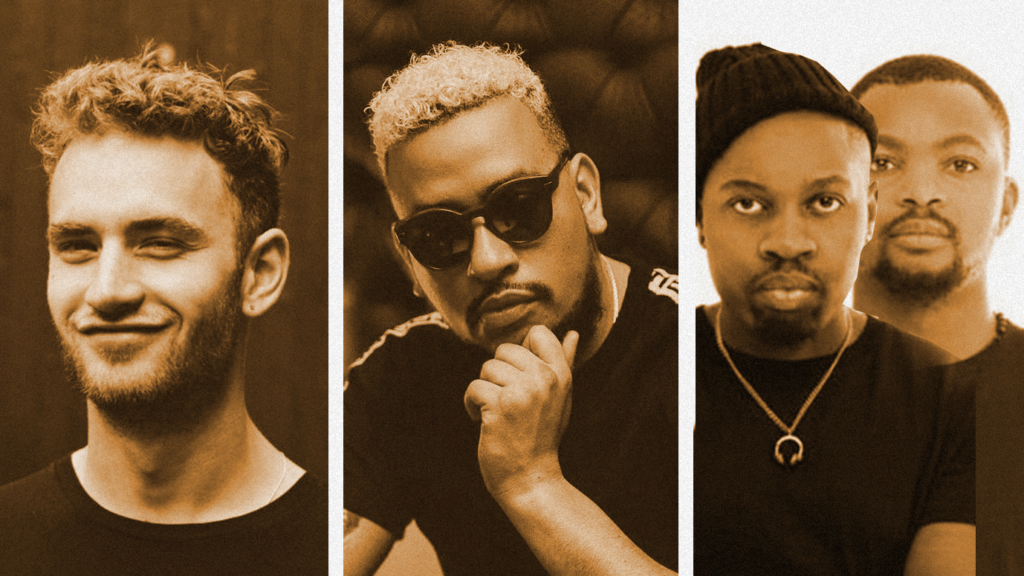 The second edition of Music is King concert is happening later this year in Joburg and Durban respectively.

Curated and produced by Black Coffee, this year’s edition will be headlined by the man himself joined by Tom Misch, AKA, JazziDisciples, Muzi and Distruction Boyz to name a few.

The Joburg show will take place at Ticketpro Dome on Saturday, 14 December 2019 and then head to Durban’ King’s Park Outer Fields on the 15th December 2019.

Here’s a look at the announced line-up: 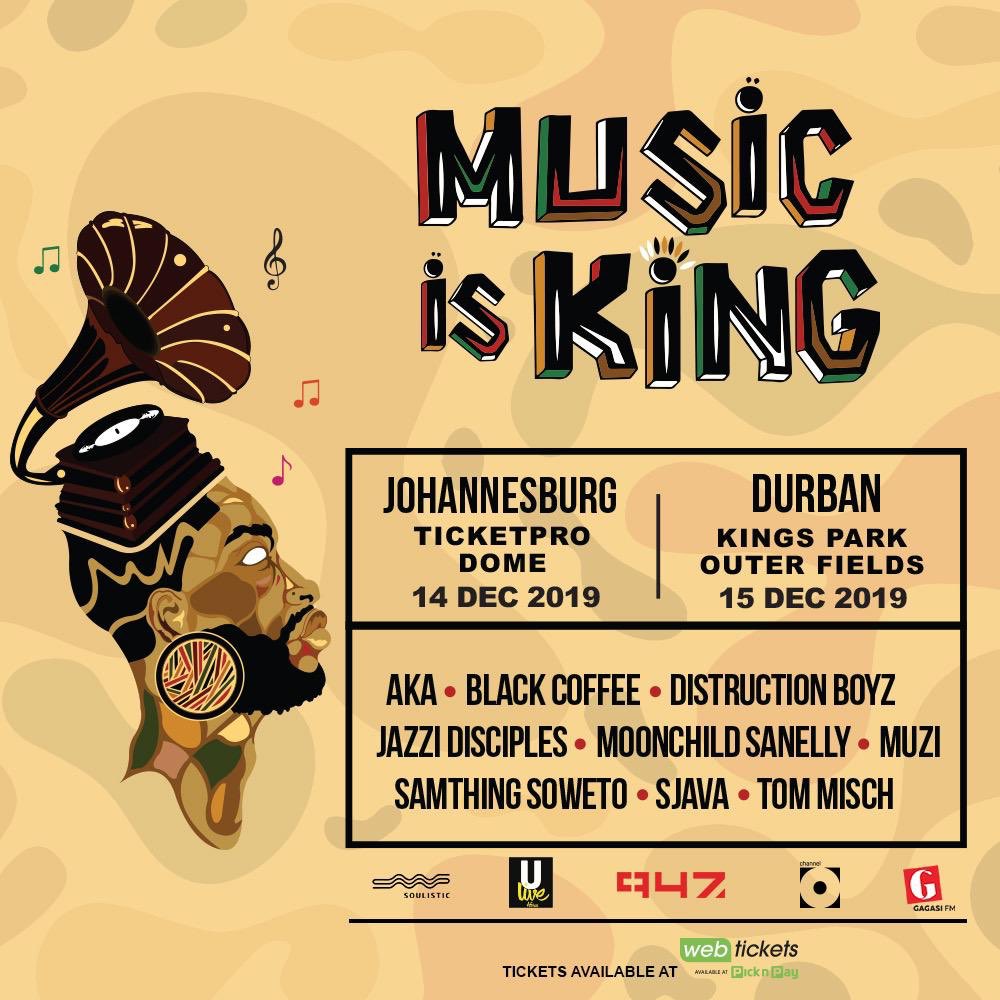