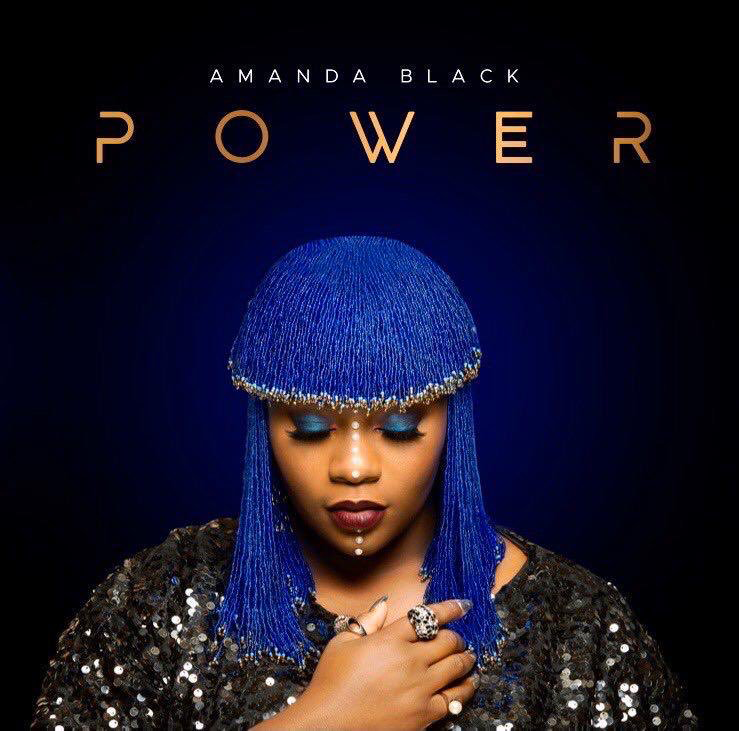 Gearing her fans for this release, the fan-favourite singer has unveiled the album tracklist and release date. POWER will consist of 18 new tracks with guest appearances by Anthony Hamilton, Ami Faku, Soweto Gospel Choir and Adekunle Gold to name a few.

With a renewed sense of creativity propelling her, Amanda embarked on the process of making her sophomore album which will release on 25 October 2019 under her new label, Afro Rockstar, in partnership with Sony Music. 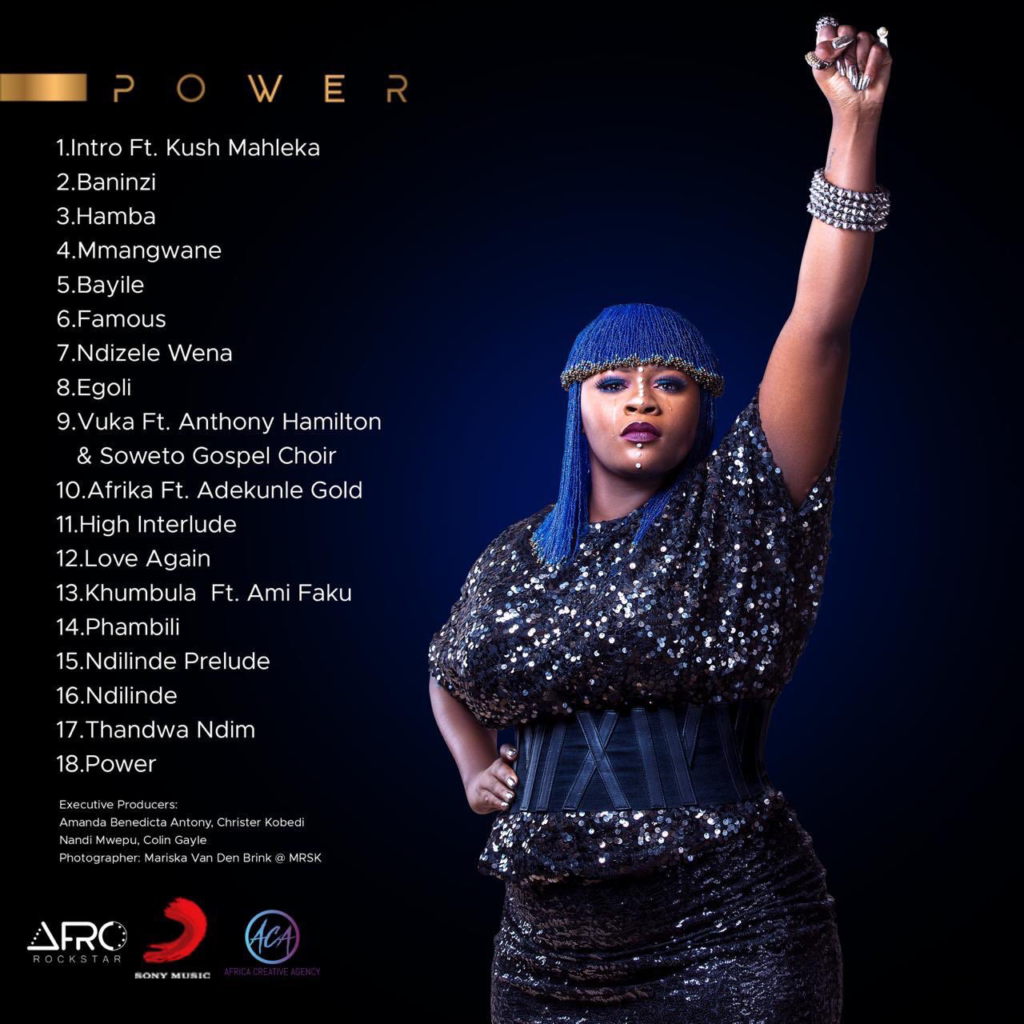