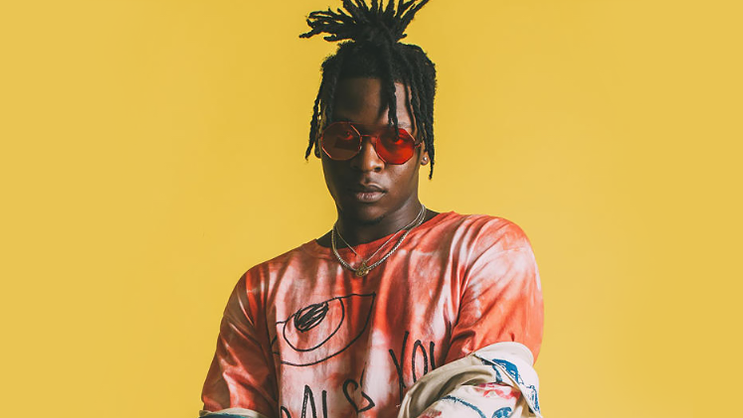 Just a few more weeks before Capsule Fest, the event has announced its international headliner.
This year’s line-up will be headlined by Atlanta native UNO The Activist alongside new wave local acts.

Now in its third year, Capsule Fest is an urban street culture festival that celebrates, collaborate and elevate all elements of culture.

Following the success of the past 2 years, this third instalment of the CAPSULE FEST will bring together artists, music lovers, influencers, designers, creatives, sport enthusiasts, consumers and brands in an authentic celebration of SA and African street culture.

Due to the popularity of the music talks last year, an expanded talks component will be added this year. In partnership with Capitec’s Live Better Talks, these will feature over 44 speakers, 8 sessions and dedicated short-film screenings.

Festival-goers can also expect exclusive Sneaker and merch drops on the day.