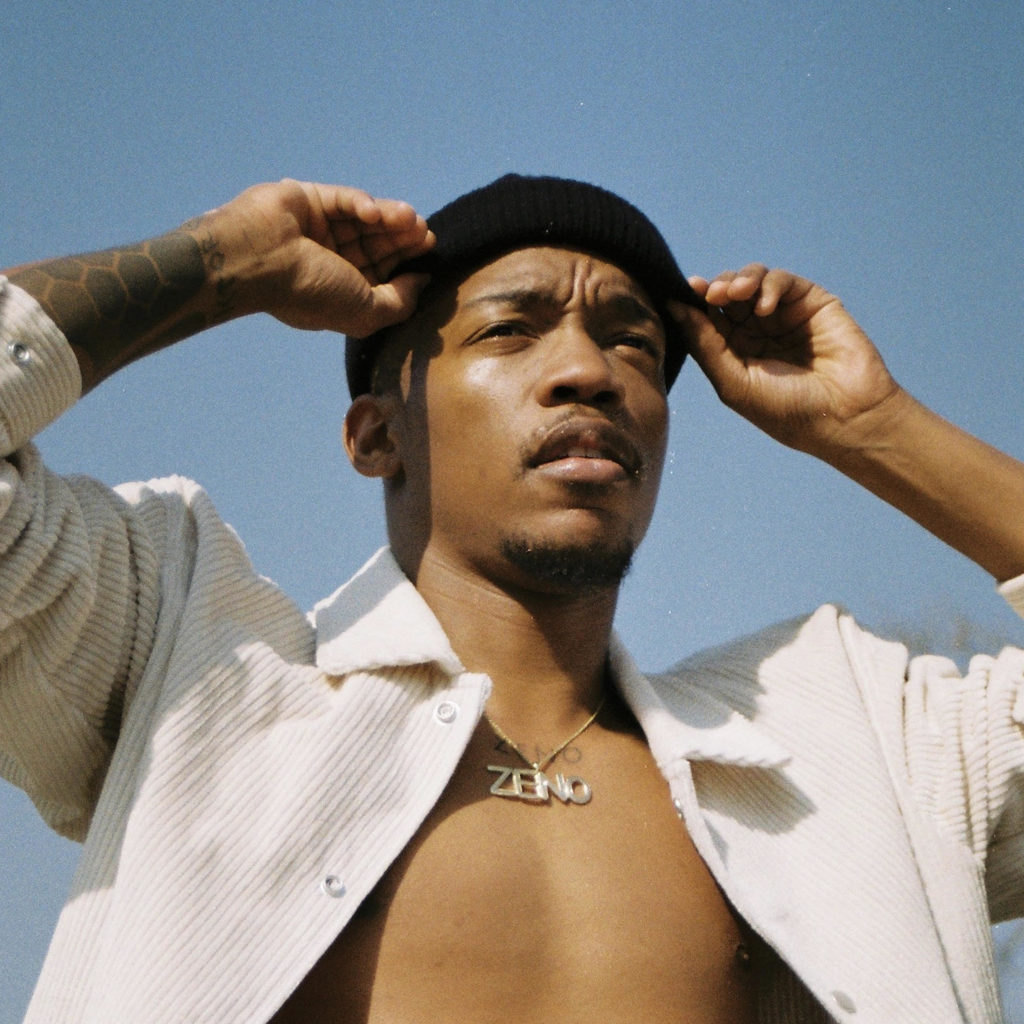 After much anticipation, MUZI’s third album ‘ZENO’ has released.
This release presents itself as a new, defining level in the artist’s unmistakable brand of modern African music.

The album consists of 12 tracks including the recent release Good Vibes Only featuring Espacio Dios, who appears on the guestlist along with Samthing Soweto, Blackrose and Zithulele.

ZENO was written, recorded and produced mostly in South Africa with MUZI creating the album’s finishing touches while on tour in the States.

The album’s sonics reveal the direct influence of his Kwa-Zulu Natal upbringing. The proudly Zulu artist hails from a township in Empangeni, North of Durban; the place where MUZI first conceived of his place in music.

Having soaked up the sounds of the time, he now expertly blends together cutting edge urban and electronic music with local genres like Maskandi, Kwaito, Iscathamiya and South African Bubblegum Pop of the 80s and 90s.

This album continues to be a demonstration of MUZI’s ahead-of-the-game musical output and a follow up to his 2018 Afrovision EP and 2019′ Stimela SeGolide EP.