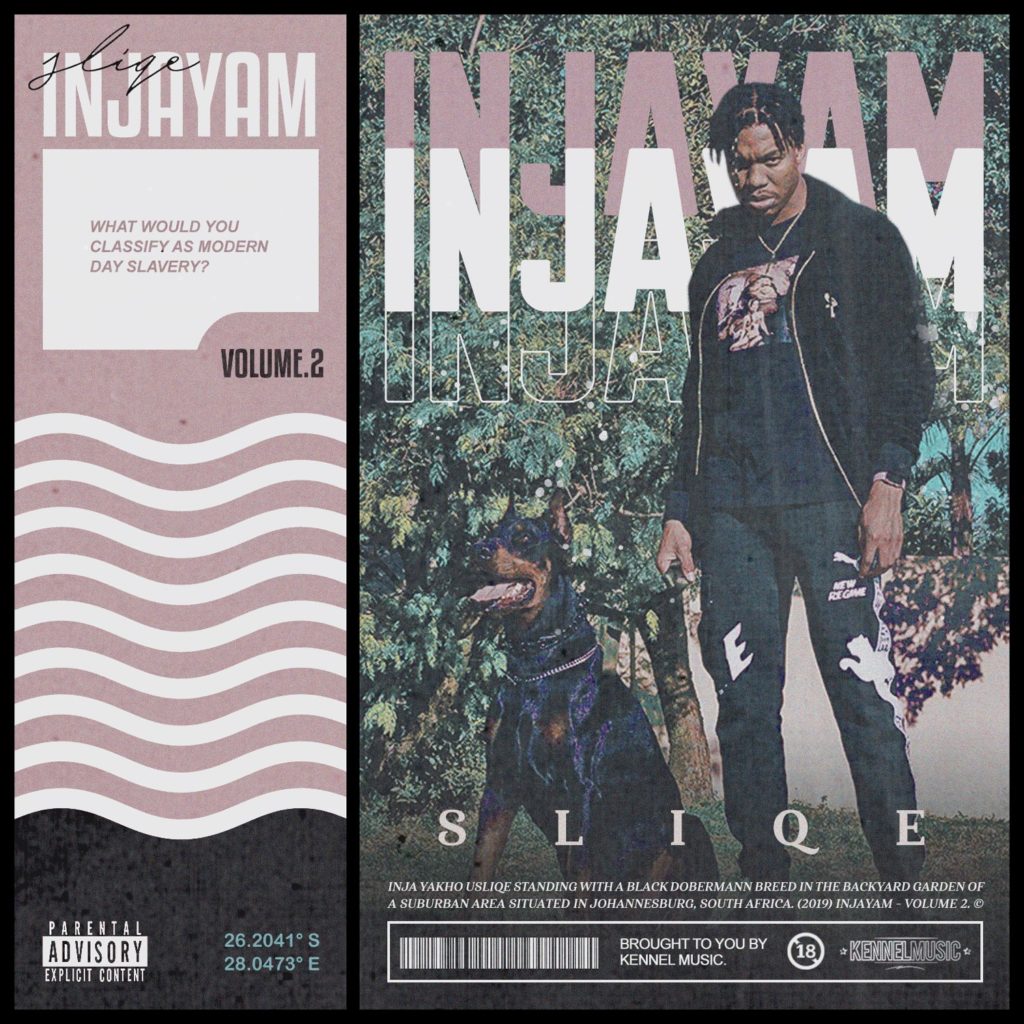 On this one, Sliqe went heavy on the features, showing the effort and hardwork it took to put together this album. He invites the likes of Frank Casino, Cassper Nyovest, Anatii, Una Rams, 25K, The Big Hash, Emtee, K.O and this is only half of the guests.

The overall sound of the album is a blend of Hip-Hop meets Kwaito and some Trap groove with abit of Pop. Giving the entire tracklist an ear, you notice the creativity from the producers, the sensible pairing on the collabos and the ear-pleasing combination of all genres into this solid release.

If you haven’t heard the album, turn it all the way up and stream below: