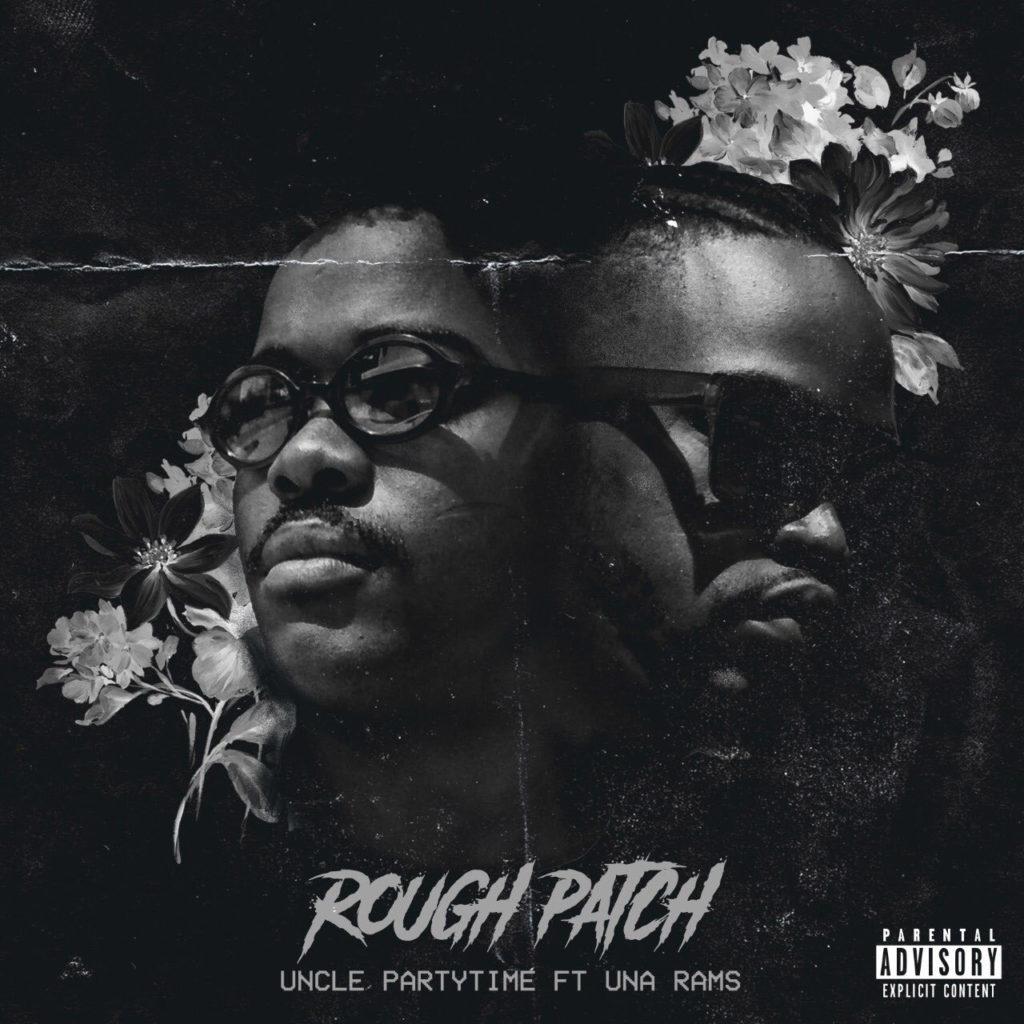 After giving us heads up months ago, Uncle Partytime has dropped his single for 2019.
On this one, he collaborated with singer and close friend, Una Rams to bring on some mellow and soulful chorus and flow.

With this one, Uncle Partytime brings together the trap sound with a groovy melody and a heavy bass. One can consider this a trap meets R&B type of song.

In our recent #YMZCovers feature with Uncle Partyime, he shed some light on his relationship with Una and how they actually met during an event a Kitcheners back in 2016.

He’s super talented and it hurts that Una is not where he’s supposed to be, I feel he deserves way more. I met him in 2016, uSanele used to have these parties at Kitchener’s and Una got to perform and when he got there, he didn’t have a DJ. So USanele asked me to DJ for him and it was like we’ve known each other for years and from there we became friends.

Stream the new song below:

Here are the Best Sneakers releasing this week + weekend : WHERE TO BUY
Shekhinah announced to join Toni Braxton on her South African Tour

PUMA and KidSuper link up for a crisp clean collection – now available!