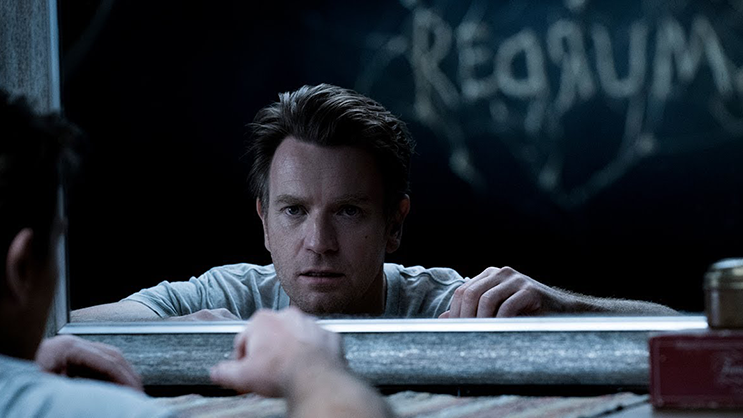 Doctor Sleep is our movie of the week and a must-watch for horror fans.
This psychological horror movie is a story from Stephen King’s 2013 novel of the same name and a sequel to his 1977 novel The Shining.

Mike Flanagan comes as the writer and director, with a solid cast of stars like Ewan McGregor, Rebecca Ferguson and Kyliegh Curran to name a few.

Doctor Sleep follows an adult Danny Torrance from the original novel. Haunted by the inhabitants of the Overlook Hotel, where he spent one horrific childhood year, Dan has been drifting for decades, desperate to shed his father’s legacy of despair, alcoholism, and violence. Finally, he settles in a New Hampshire town, an AA community that sustains him, and a job at a nursing home where his remnant shining power provides the crucial final comfort to the dying. Aided by a prescient cat, he becomes “Doctor Sleep.” There Dan meets Abra Stone, and it is her spectacular gift, the brightest shining ever seen, that reignites Dan’s own demons and summons him to a battle for Abra’s soul and survival.

Fans can check out Doctor Sleep in local cinemas from Friday, 08 November 2019.