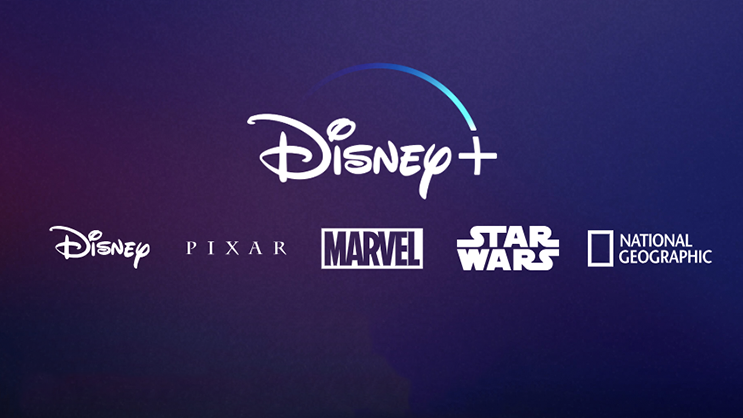 Disney’s much-awaited streaming service, Disney+ has gone live in the U.S live in November starting in the U.S, Canada and Netherlands.

Disney+ will grow to be a threat to giant streaming services like Apple TV+ and Netflix which is a home to nearly 160 million subscribers.

Viewers will are also spoilt with Captain Marvel and Avengers: Endgame which are both streaming exclusively on Disney+.

It is not yet clear when the service will go live in South Africa, but UK, France, Spain, Italy, Germany and Ireland will get the service in March 2020.