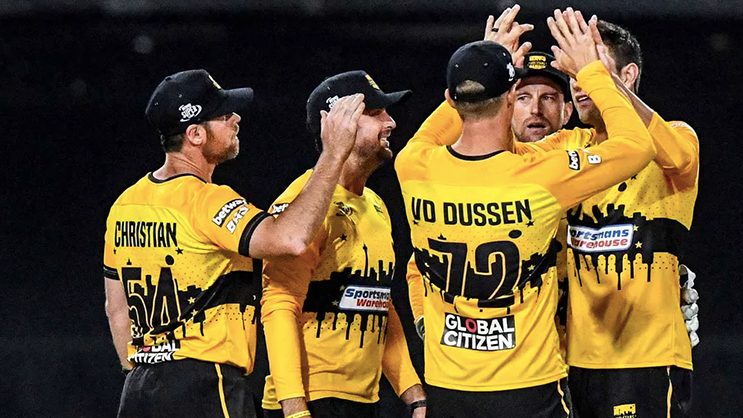 The 2019 Mzansi Super League is currently in its second edition until mid-December with teams once again representing various major South African cities.

The MSL 2.0 is an exciting tournament as it showcases and nurtures young talent and allows players to participate with some of South Africa’s greats and the world’s greats.

To spoil our readers, we have double tickets to give-away to watch Jozi Stars vs Tshwane Spartans on the 24 November 2019 at The Wanderers Stadium, Johannesburg.

TO ENTER THE COMPETITION:

* Simply name any 3 teams taking part in the tournament.

– Competition closes on Wednesday,20 November 2019 at 15:00.
– Winners will be announced on same-day via @yomzansi on Twitter.
– Tickets cannot be exchanged for money