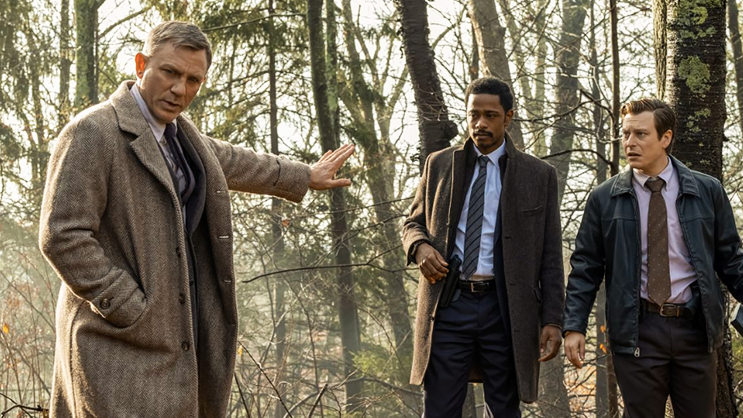 We have picked comedy-thriller Knives Out as our movie of the week.

Acclaimed writer and director Rian Johnson pays tribute to mystery mastermind Agatha Christie in Knives Out, a fun, modern-day murder mystery where everyone is a suspect. When renowned crime novelist Harlan Thrombey (Christopher Plummer) is found dead at his estate just after his 85th birthday, the inquisitive and debonair Detective Benoit Blanc (Daniel Craig) is mysteriously enlisted to investigate.

From Harlan’s dysfunctional family to his devoted staff, Blanc sifts through a web of red herrings and self-serving lies to uncover the truth behind Harlan’s untimely death.

#YMZShots: Our Favourite 10 Shots of the Week
Joburg Film Festival kicks off this week