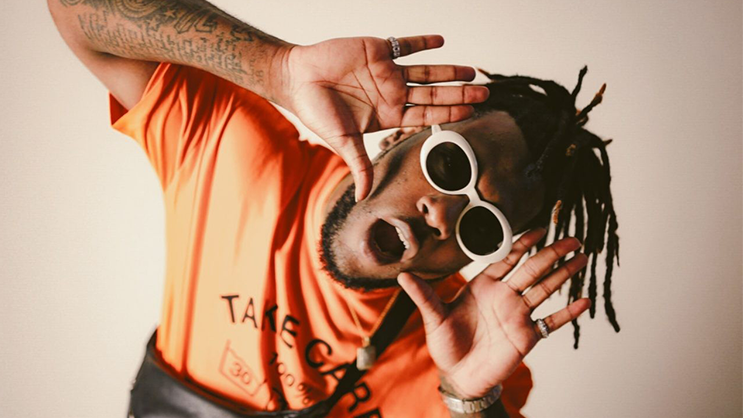 Burna Boy has withdrawn from performing at the now cancelled Africans Unite Concert. The concert was scheduled to take place on 23 November in Cape Town and on 24 November in Pretoria’s Time Square’s Sun Arena.

In a statement by Phambili Media and Play Network Africa, it is revealed that they called off the event because of a planned boycott by Tshwane Entertainment Collective.

“The decision to cancel the Africans Unite Concert comes after the call from the Tshwane Entertainment Collective to boycott the Africans Unite concert in Tshwane. With the increasing threats of violence from other unfortunate segments of the public and without any government intervention, Phambili Media and Play Network Africa were prompted to take the threats and warnings seriously, as the safety of all artists and attendees could not be guaranteed. We then decided to cancel the concert. The safety of all attendees, artists and crew comes first.”

Weeks ago The Tshwane Entertainment Collective issued an open letter to confirm a boycott and confirmed the local gorvement has withdrawan from funding the event.

The Tshwane Entertainment Collective has released its final statement around the Africa Unite concert and will continue to engage the government around its primary objectives. #KeepTheArtsPure pic.twitter.com/7o8MLl6aVp

Adding to the issue, many South Africans were not happy with Burna Boy’s act following recent xenophobic attacks where numerous celebrities and influencers across Africa spoke out against the atrocities.