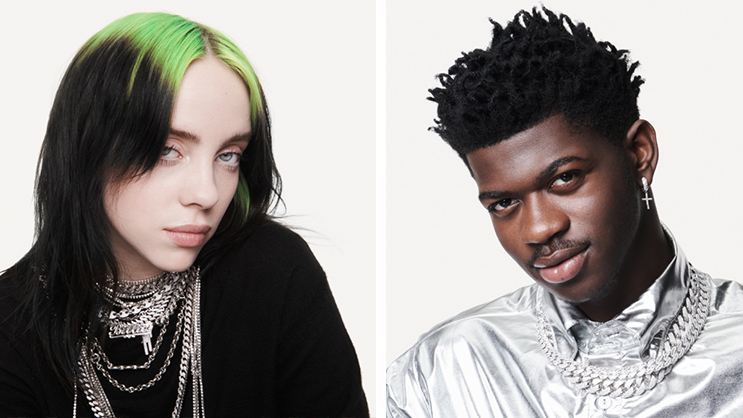 Apple has announced its own awards ‘Apple Music Awards’ to honor achievements in music across five distinct categories.

The selection for Album of the Year and Song of the Year are based on streaming data and reflective of what Apple Music customers have been listening to (on repeat) this year.

And here are the announced winners:

Artist of the Year: Billie Eilish

Breakthrough Artist of the Year: Lizzo

Album of the Year: Billie Eilish — WHEN WE FALL ASLEEP, WHERE DO WE GO?

Apple Music will celebrate the inaugural Apple Music Awards with a bespoke performance from Billie Eilish at the Steve Jobs Theater at Apple Park. The show will be streamed live around the world on 04 December 2019 at 6:30 p.m. PST. 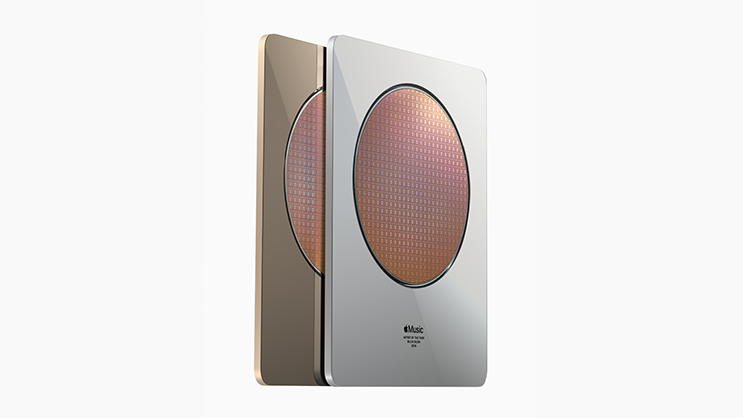