The first full trailer for No Time to Die has debuted, starring Daniel Craig as the super spy.

The 25th film in the James Bond series will is produced by Eon Productions, directed by Cary Joji Fukunaga and features Daniel Craig in his fifth performance as James Bond. 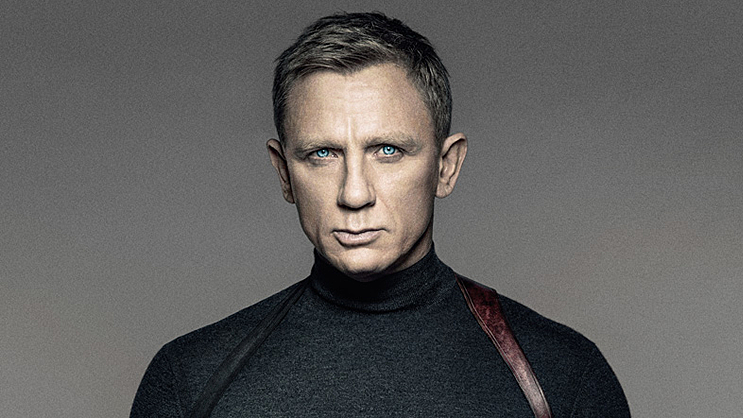 ‘No Time To Die’ is expected to arrive in cinemas on April 2020.