Connect with us
1.1k
SHARES 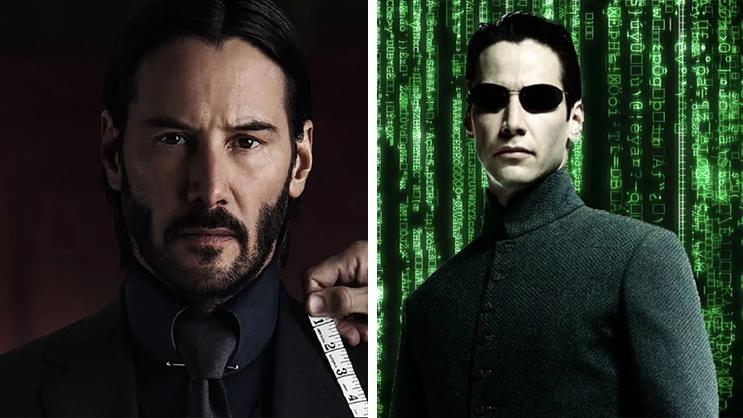 Movie fans will get a John Wick versus Neo on the same day.

John Wick: Chapter 4 and The Matrix 4 which both star Keanu Reeves, are currently scheduled to release on the same day, 21 May 2021.

Warner Bros. announced on Wednesday that Reeves’ “Matrix” return in the still-untitled “Matrix 4” will be moved to the same day.

The fourth chapter of The Matrix has been confirmed with Keanu Reeves and Carrie-Anne Moss reprising their roles as Neo and Trinity and Lana Wachowski will write and direct the film.

Production on the film will start in early 2020, Wachowski co-wrote the script with Aleksander Hemon and David Mitchell.