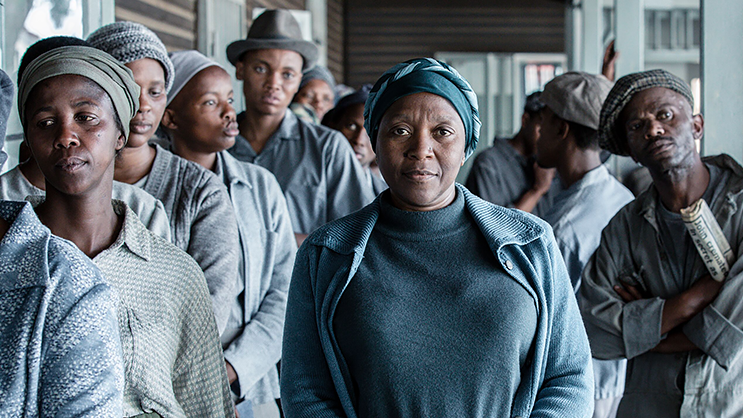 South Africans can look forward to a new drama film Poppie Nongena, which is based on the Elsa Joubert novel “The Long Journey of Poppie Nongena”, regarded as one of the best African novels of the twentieth century.

The film tells a story of Poppie Nongena, is an Afrikaans/Xhosa South African, whose life revolves around her family and finding stability in a period of immense upheaval in South Africa when African women were forced – by arrests, fines and forced removal – to leave their homes and resettle in remote areas designated as black homelands.

When her husband, Stone, becomes too ill to maintain his contract work, Poppie is deemed by the law to be an “illegal” resident in her own country.

Caught in the crossfire of her children’s needs, her husband’s illness, community anger and repressive laws, she is finally forced to give in just as the 1976 riots for freedom erupt.