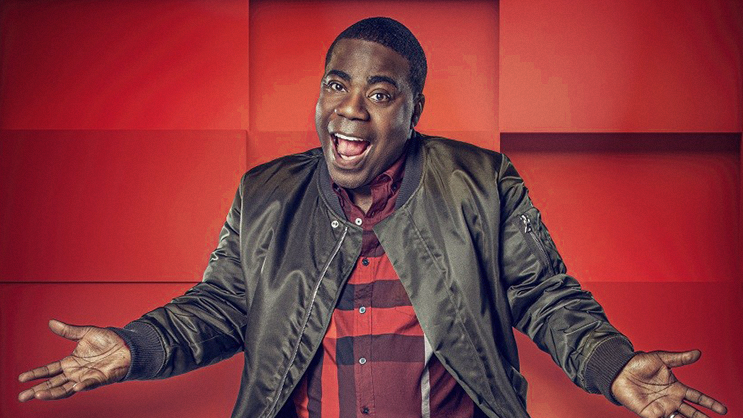 Award-winning actor and comedian, Tracy Morgan is headed to South Africa later this year.
Morgan will bring his No Disrespect show to our shores, performing in Cape Town, Durban and Pretoria.

He will kick off the show at the GrandWest Grand Arena on 29 May 2020 then head to International Convention Centre in Durban on 30 May 2020 and wrap it up at Sun Arena Time Square in Pretoria on 31 May 2020.

Tracy Morgan is best known for his appearances on Saturday Night Live and his role as ‘Tracy Morgan’ in seven seasons of 30 Rock, opposite Tina Fey and Alec Baldwin. His film credits include Paramount’s rom-com film, What Men Want with Taraji P. Henson and The Longest Yard with Adam Sandler and he has also lent his voice to hit animations Rio, Rio 2 and Boxtrolls. Across his career, he has had stand-up specials on Netflix, HBO and Comedy Central and has headlined comedy tours and festivals around the world.

See event details on the poster: