Connect with us
37
SHARES 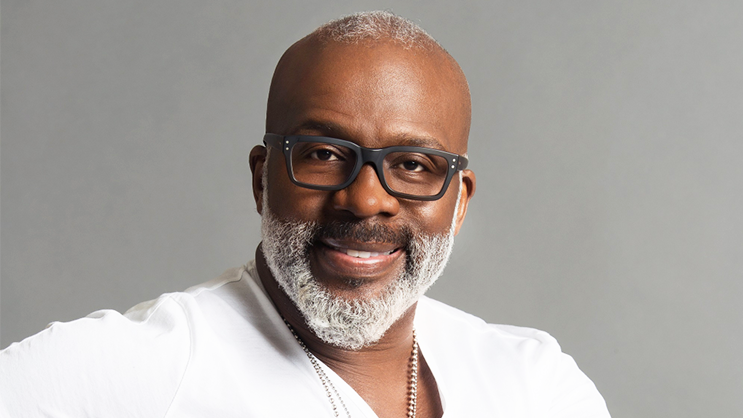 Grammy award-winning BeBe Winans will be coming to South Africa in March.

The six-time Grammy Award winner best known as an inspirational, R&B, and popular vocalist, songwriter who along with his musical partner and sister CeCe Winans are the first true Christian crossover artists to hit the mainstream.

After 10 years working behind the scenes on projects such as serving as a former Executive Music Producer for the OWN Network’s latest scripted series, “Greenleaf” he moves back into the forefront with a new album, his first solo album in nearly 10 years, NEED YOU, and plans to bring his critically acclaimed original musical Born for This to Broadway.

BeBe Winans has won six Grammy Awards, ten Dove Awards, six Stellar Awards, four NAACP Awards (three with CeCe and one with 3WB with brothers Marvin and Carvin), three Soul Train Music Awards (two of them with sister CeCe), and recently won the NAACP Theatre Award for ‘Best Playwright’ for his musical Born For This.

As a solo artist, BeBe has released eight albums with guest appearances from friends as diverse as Eric Clapton, Stevie Wonder, David Foster and Anita Baker and is known for his jaw-dropping performances on some of the most important and star-studded musical specials of the past decades.

South Africa can look forward to BeBe performing some of his best known hits that has cemented his status as a legendary artist worldwide.