Connect with us
103
SHARES 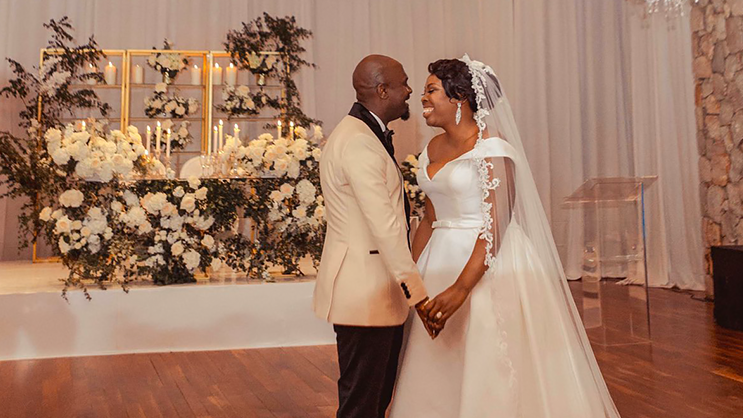 The much-talked-about wedding of Hector Mkansi and Nonhlanhla Soldaat dubbed the #KFCWedding will be televised this coming weekend.

The wedding ceremony will be aired on Moja Love channel this Saturday, 11 January 2020 as part of their Traditional Wedding episode.

The couple took South Africa by surprise after the KFC proposal went viral all over the internet last year November.

Since the video went viral local brands and public figures came together to arrange an all-expenses-paid wedding for a couple.

Unfortunately, the couple went for a smaller ceremony which left many South Africans sad, as everyone was looking forward to a big celebration.

Well, fans will now be able to watch the wedding on Moja Love (ch 157), this Saturday at 6pm.

Nonhlanhla and Victor won the hearts of South Africa after the KFC proposal went viral. The couple’s relationship spans 10 years & this week they marry in a Zulu & Tsonga ceremony. #TraditionalWedding