Connect with us
198
SHARES 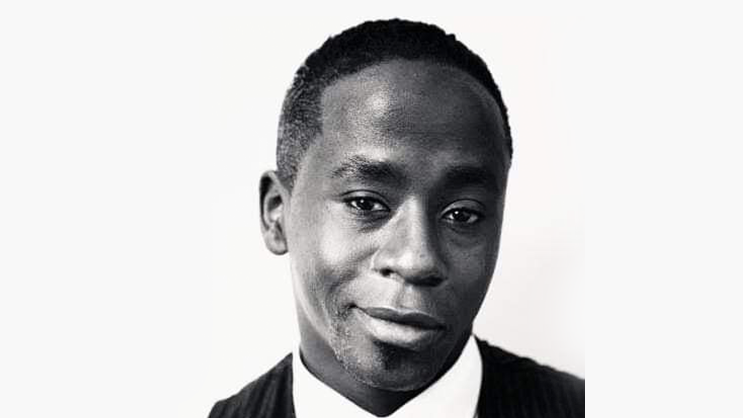 The sad news was confirmed to TshisaLIVE by Radebe’s manager, Wesley Mark Gainer, on Friday morning.

Sibusiso Radebe rose to fame in the early 2000s when Backstage became one of the most popular series on e.tv.

He was diagnosed with cancer in late 2018 and after a year of chemotherapy succumbed to the disease on Thursday 9 January, 2020.

Radebe was born and grew up in Soweto and started his professional TV career at the age of 12 in the teen magazine show X-Attitude.

He studied drama at the National School of the Arts and was cast as dance student Vusi in the soapie Backstage immediately after leaving school. He also studied at AFDA.

MUST WATCH: Kevin Hart’s new docu-series ‘Kevin Hart: Don’t F**k This Up’ on Netflix
#YMZShots: Our Favourite 10 Shots of the Week