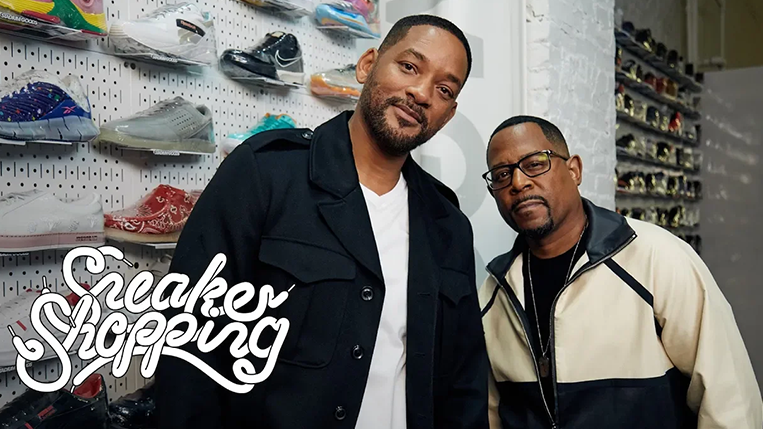 25-years after the first Bad Boys film was released, Will Smith and Martin Lawrence return to the big screen as detectives Mike and Marcus for Bad Boys III.

The two stars continue to make headlines ahead of the movie premiere set for 17th January 2020, and they now appear in the latest episode of Complex’s ‘Sneaker Shopping’. 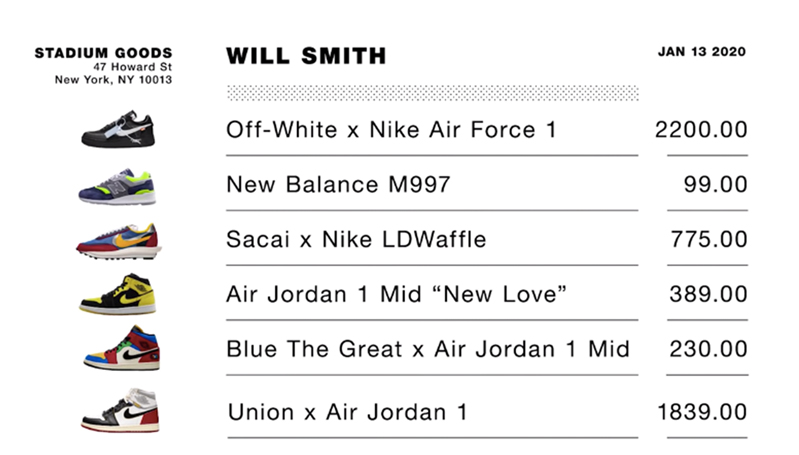 Joe LaPuma brings the two together to briefly talk about their early career days of Martin, Fresh Prince, as well as the sneaker moments during the peak of their classic sitcoms. On setting trends, Will Smith taps on how important it was for him to have the sneakers early (before-release) to premiere on his show. And he continues the conversation about the no-laces Air Jordan 5 trend which he adopted from hip hop group Run–D.M.C. 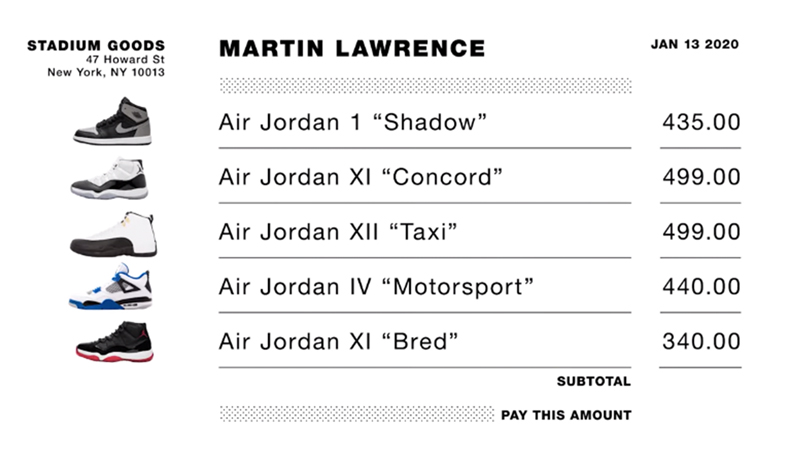 To wrap up the episode the Will Smith & Martin get to cop some sneakers which includes the likes of sacai Nike LD Waffle, Bred 11s, Off-White Air Force 1 to mention a few.

Watch the full episode below: