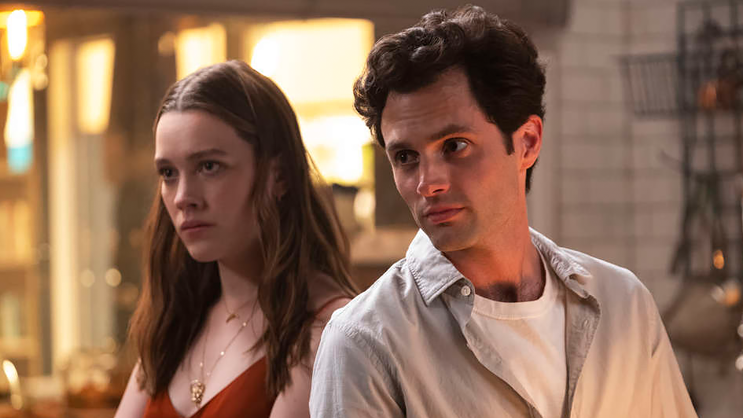 While fans are still hooked on Greg Berlanti and Sera Gamble’s You Season 2, Netflix has officially announced that Season 3 is happening.

The psychological thriller series will return in 2021 for third season featuring 10-episodes.

In the third season, Penn Badgley and Victoria Pedretti will return to reprise their roles as Joe and Love.

*Spoiler Alert
On Season 2 of the series, we see Joe as he decides to disappear and travels to Los Angeles and meets aspiring chef Love Quinn, who is uninterested in social media the way his previous love interest was. But while he’s enjoying his fresh start and new love, Candace finds him and it’s even close enough.

Well, if you haven’t watched the series you can watch both Season 1 and 2 on Netflix.