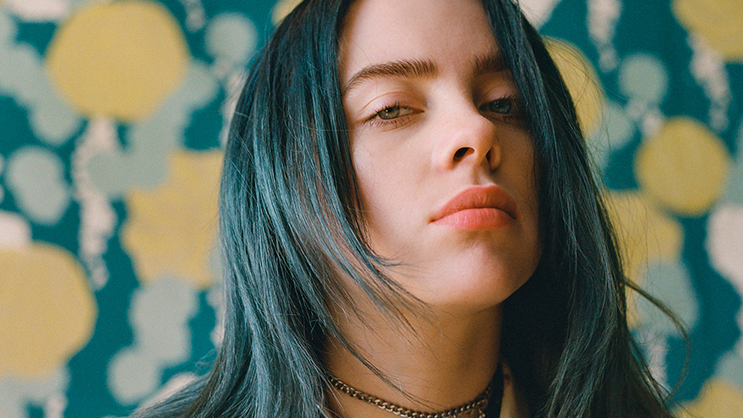 Billie Eilish has been announced as the artist who will sing the theme song for the 25th James Bond film, No Time To Die.

The 18-year-old singer/writer has written the title song with her elder brother; FINNEAS. Billie Eilish is the youngest artist in history to write and record a James Bond theme song.

No Time to Die is the 25th film in the James Bond series and is produced by Eon Productions, directed by Cary Joji Fukunaga and features Daniel Craig in his fifth performance as James Bond.

In No Time To Die, Bond has left active service and is enjoying a tranquil life in Jamaica. His peace is short-lived when his old friend Felix Leiter from the CIA turns up asking for help. The mission to rescue a kidnapped scientist turns out to be far more treacherous than expected, leading Bond onto the trail of a mysterious villain armed with dangerous new technology.

South African designers own the spotlight at Mercedes-Benz Fashion Week Berlin 2020
Back again! Here’s your chance to cop the PUMA Cali Sport