Connect with us
148
SHARES 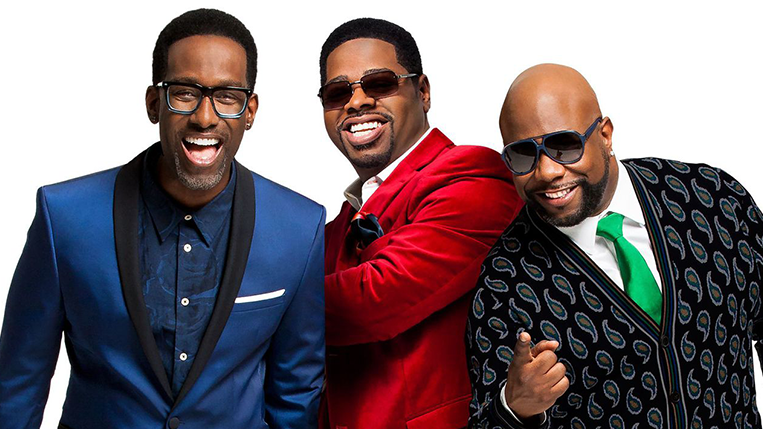 American R&B and hip hop vocal group Boyz II Men will be heading down to South Africa for a 2-city tour in Apil 2020.

Known for their hit songs “End of the Road,” “On Bended Knee” and “I’ll Make Love to You”, the trio holds the distinction of being the best-selling R&B group of all time, with an astounding 64 million albums sold worldwide. Their list of accolades includes 4 Grammy Awards, 9 American Music Awards, 9 Soul Train Awards, 3 Billboard Awards and a MOBO Award for Outstanding Contribution to Music. 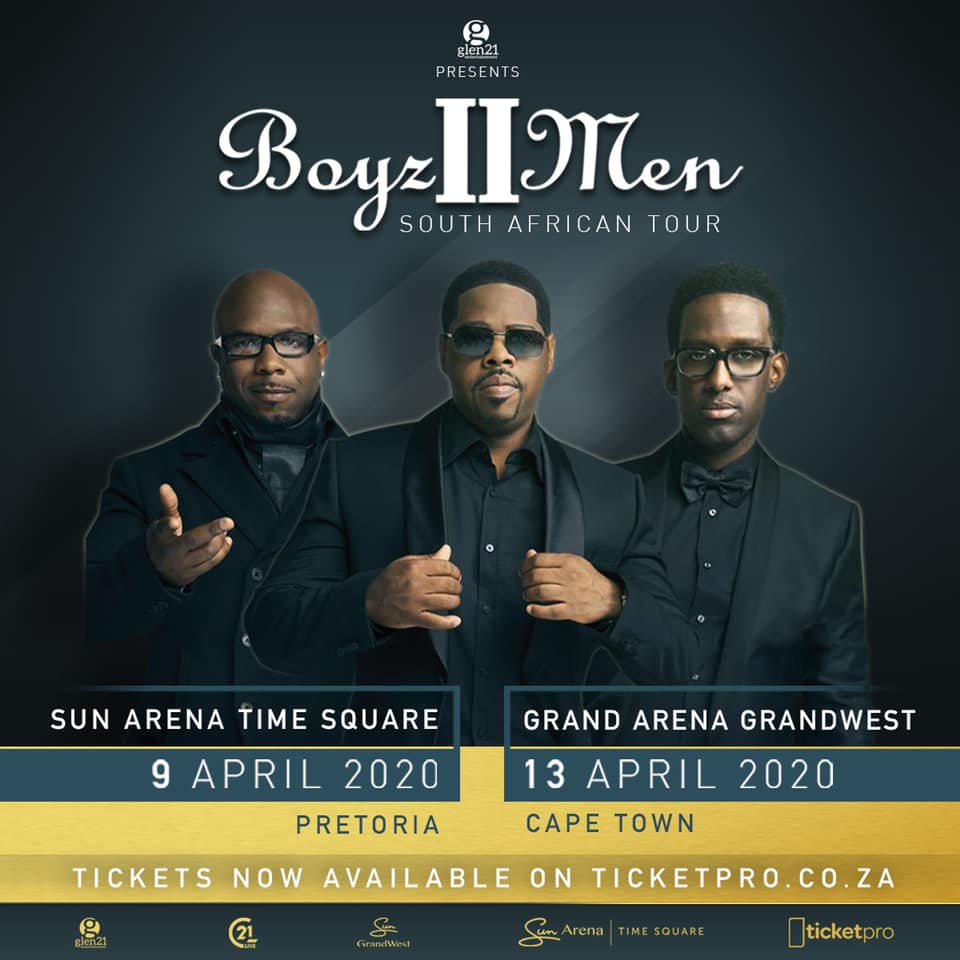 Limited tickets for the seated concert are available at Ticketpro and Super Spar nationwide now. These range from R290 to R1750.

The concert is brought to you by Glen 21 Entertainment.