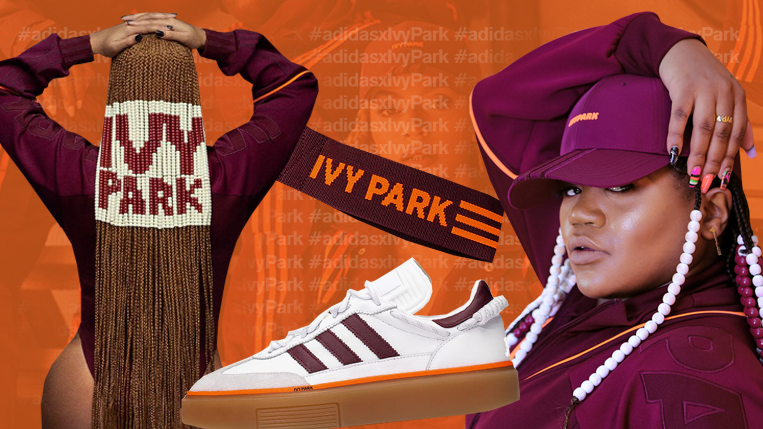 The long-awaited and hyped Beyoncé’s Ivy Park x adidas collection released globally this past weekend, selling out online and at retailers.

This was a big deal on a global scale because this was the talk of the weekend and social media was abuzz, anything from unhappy fans who missed out to those who got lucky.

With the hashtag #adidasxIVYPARK used by a lot of people to share posts across the globe, South Africa was the second country dominating social media mentions about the #adidasxIVYPARK, according to global leading media intelligence platform Meltwater. 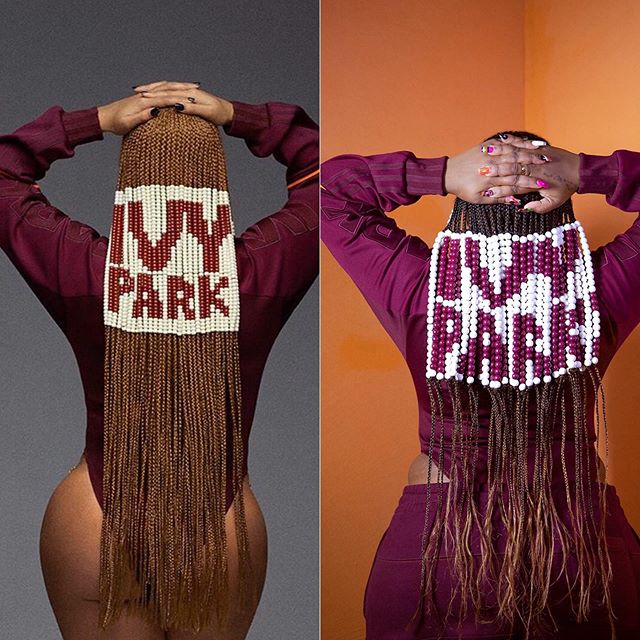 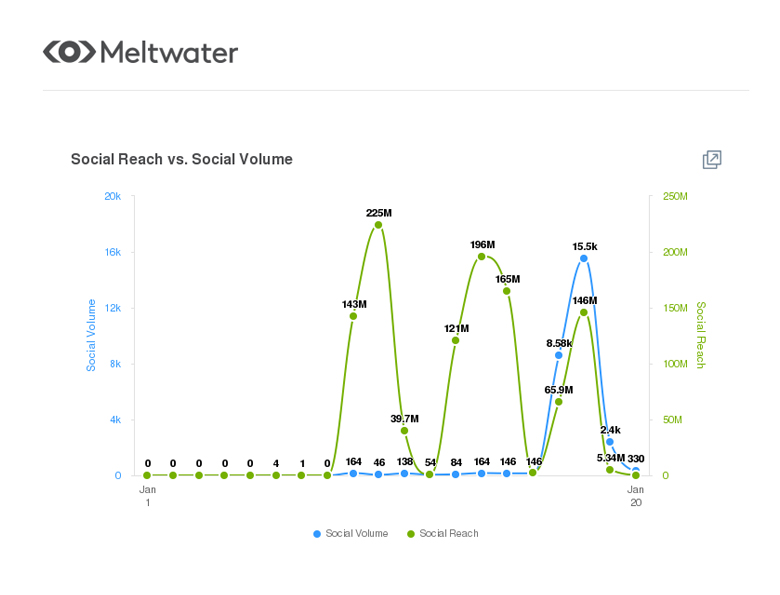 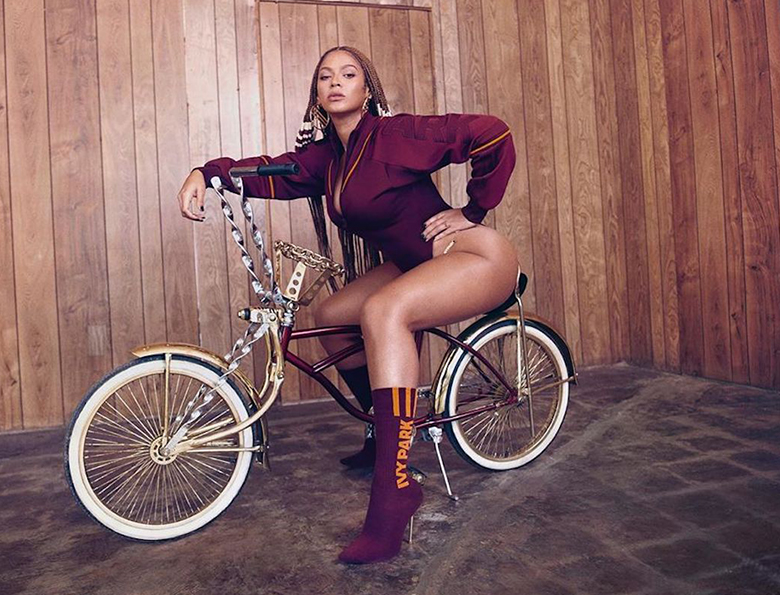 On 9 and 10 January 2020, Beyonce shared teaser images and videos of the much-anticipated collection on social media, sparking buzz on the internet. On 9 January, 143 Million saw these teasers while on 10 January, 225 Million people did. 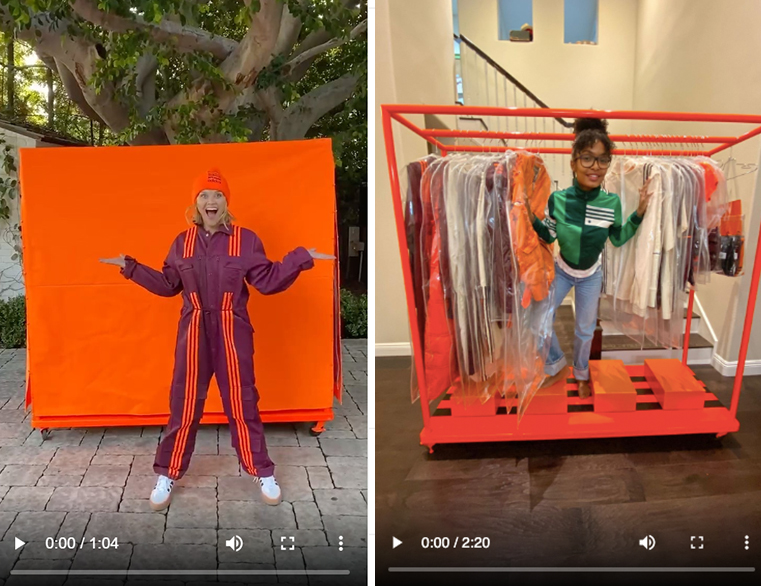 As celebrities began to share their unboxings from the #adidasxIVYPARK collection in the following week, the internet was again sent into a frenzy when the likes of Yara Shahidi, Laverne Cox, and Reese Witherspoon opened up large, press drops containing the entire collection.

Finally, on the day of the launch, over 15 000 social media mentions were talking about ‘#adidasXIVYPARK’ worldwide, with Beyonce sharing a 5-minute video of her modeling every clothing item in her collection on her Instagram Stories.

While the USA topped social media conversations (20.92%), South Africa was the second country (7.21%) to mention the hashtag the most on social media, following an in-store launch that took place at the adidas Originals store in Sandton, Johannesburg. 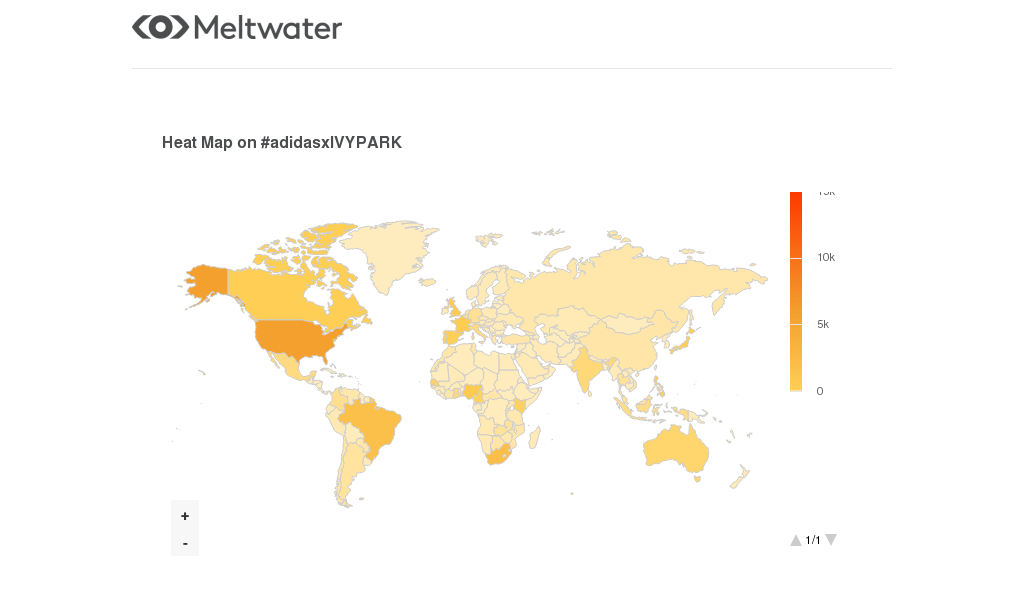 1 985 social media posts mentioned the hashtag in South Africa, with a tweet from local artist, Busiswa Gqulu, garnering thousands of likes for the Beyonce-inspired images she shared.

I know when you were little girls// You dreamt of being in my world// Don’t forget it, Don’t forget it// Respect THAT! // BOW DOWN B*TCHES— @beyonce — @weareivypark #adidasxivypark —-@pedrothe3rd pic.twitter.com/D6rOPM94AQ

Trending themes on ‘#adidasxIVYPARK’ in South Africa include ‘Queue at adidas Originals store’ which refers to the line of customers waiting to purchase items at adidas store in Sandton, and ‘Ivy Park drop’ which refers to this particular store being the only physical store to participate in the global launch of ‘#adidasxIvyPark’. 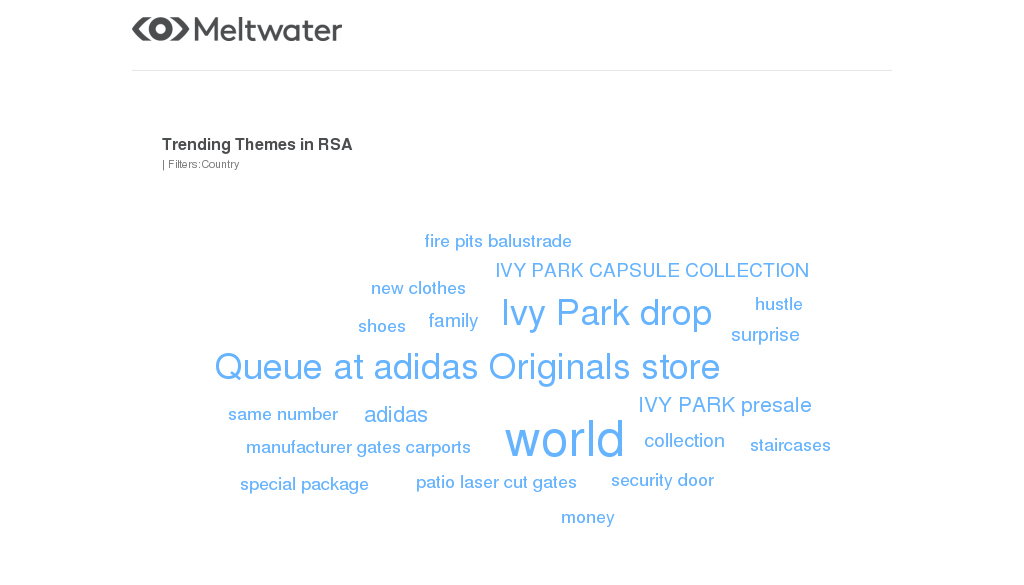 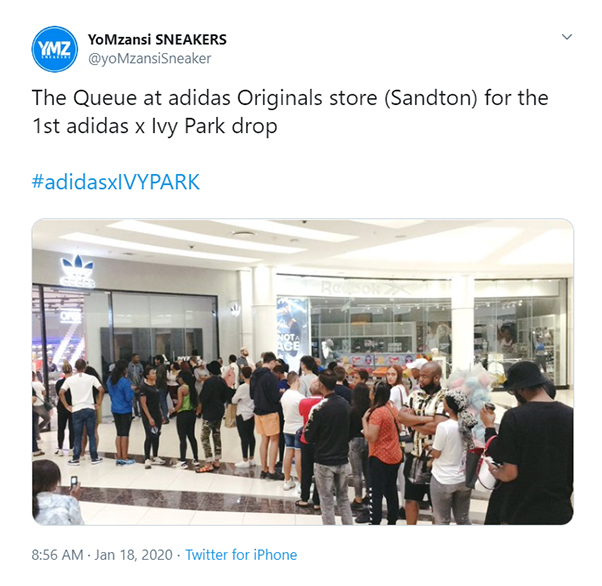 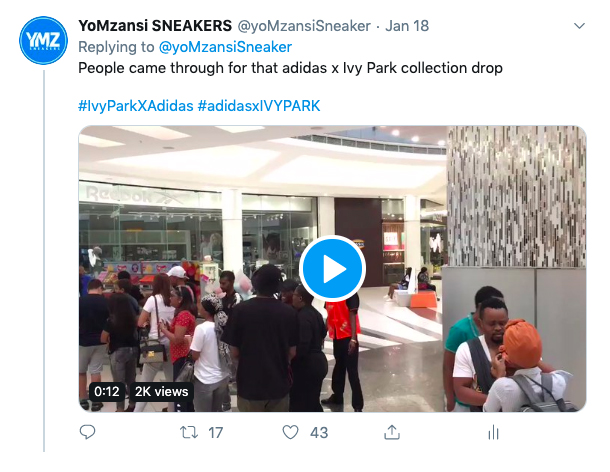 Much like the rest of the Beyhive, South Africans have also shared their feelings on ‘#adidasxIVYPARK’ on social media, where 90% of mentions were positive on the day of the launch.

The social media analysis also states that South Africans felt the exciting sting of Queen Bey and her #adidasxIVYPARK collection.