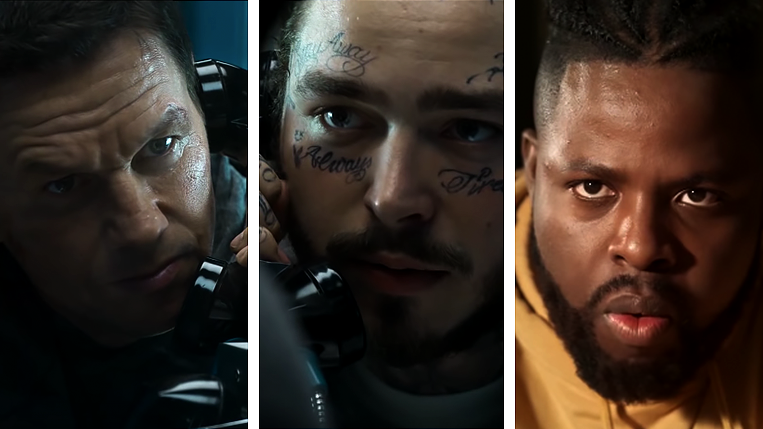 Netflix has debuted a new trailer for their upcoming action-comedy movie ‘Spenser Confidential’.

The movie follows Spenser (played by Mark Wahlberg) — an ex-cop better known for making trouble than solving it — just got out of prison and is leaving Boston for good. But first he gets roped into helping his old boxing coach and mentor, Henry, with a promising amateur.

That’s Hawk, a brash, no-nonsense MMA fighter convinced he’ll be a tougher opponent than Spenser ever was. When two of Spenser’s former colleagues turn up murdered, he recruits Hawk and his foul-mouthed ex-girlfriend, Cissy, to help him investigate and bring the culprits to justice.

The movie is directed by Peter Berg and Wahlberg will also produce the feature alongside Berg via his Film 44 banner, Neal H. Moritz via his Original Film banner and Stephen Levinson.

Spenser Confidential will debut on Netflix on 06 March 2020.