Connect with us
24
SHARES 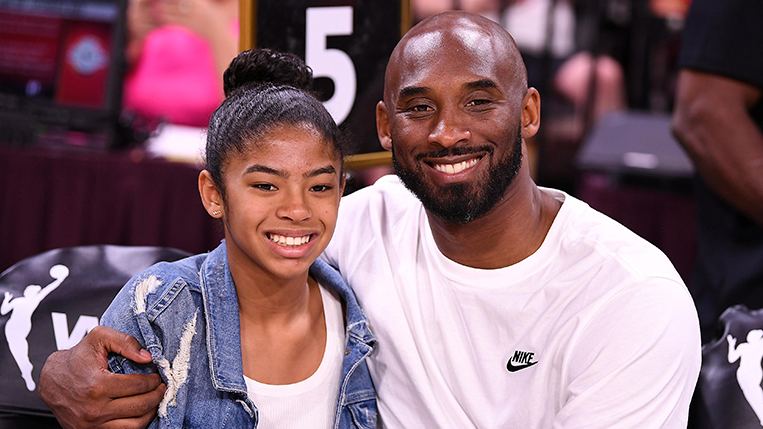 The retired US basketball legend Kobe Bryant died in a helicopter crash on Sunday, 26 January 2020.

Bryant, 41, and his daughter Gianna, 13, were among nine people killed in a helicopter crash in the city of Calabasas, California.

Bryant’s helicopter left Santa Ana shortly after 9 a.m. and circled for a time just east of Interstate 5, near Glendale. Air traffic controllers noted poor visibility around Burbank, just to the north, and Van Nuys, to the northwest.

After holding up the helicopter for other aircraft, they cleared the Sikorsky S-76 to proceed north along Interstate 5 through Burbank before turning west to follow U.S Route 101, the Ventura Highway.

Shortly after 9:40 a.m., the helicopter turned again, toward the southeast, and climbed to more than 2,000 feet above sea level. It then descended and crashed into the hillside at about 1,400 feet, according to data from Flightradar24.

When it struck the ground, the helicopter was flying at about 160 knots (184 mph) and descending at a rate of more than 4,000 feet per minute, the Flightradar24 data showed.

Bryant played his entire 20-year career with the Los Angeles Lakers and is considered one of the greatest players in the game’s history. He retired in April 2016. 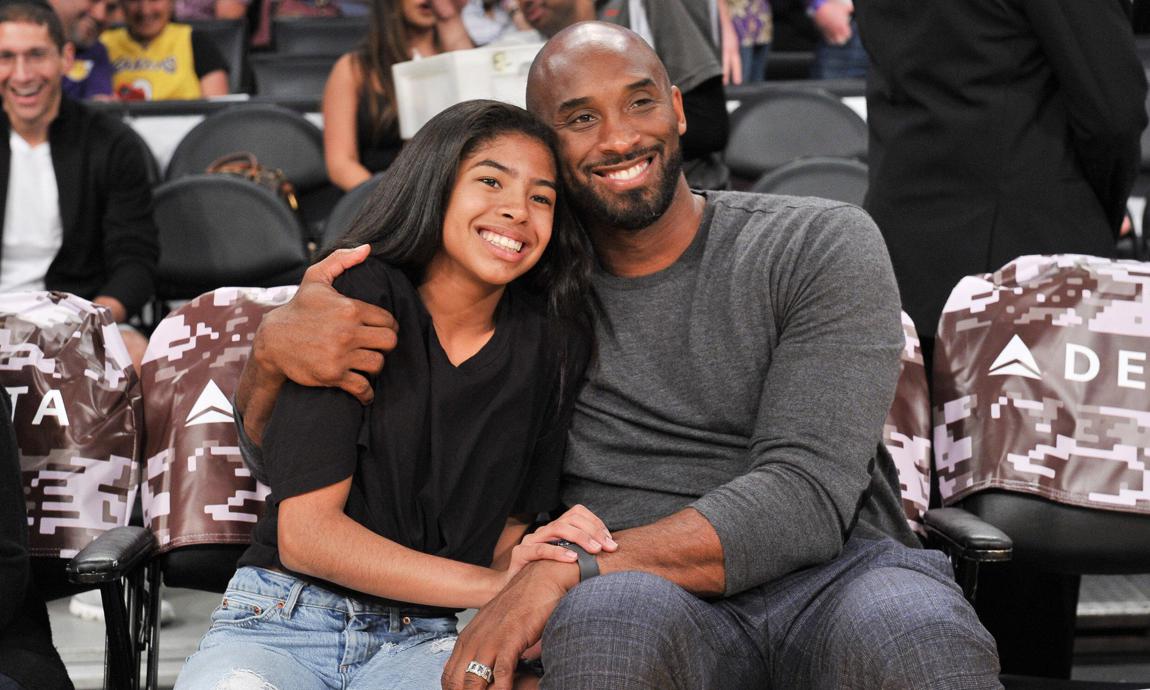 His achievements include being the 2008 NBA Most Valuable Player (MVP) and two-time NBA Finals MVP. He was also NBA scoring champion twice and a two-time Olympic champion.

Tributes from celebrities and fellow sports stars have been pouring in:

Kobe was a legend on the court and just getting started in what would have been just as meaningful a second act. To lose Gianna is even more heartbreaking to us as parents. Michelle and I send love and prayers to Vanessa and the entire Bryant family on an unthinkable day.

Heartbroken to look back on this. Kobe and Gigi, you’re both GOATs in my eyes and I know that one-on-ones like this will live on forever. pic.twitter.com/tIUS3XQwAV

My heart is so heavy. No one should ever experience what the families involved are going through. This has affected us all so much but I cannot begin to imagine what Vanessa is feeling losing her husband and her baby girl. I cry just thinking about it. pic.twitter.com/U3osyw6Pzu

at loss for words right now. praying for this beautiful family. pic.twitter.com/tjKUYXCUgb

The adidas family’s hearts are with the families, friends and all those affected by today’s tragedy. Kobe was a true legend that inspired others beyond the boundaries of the game. He will be greatly missed.⁣
⁣
Mamba forever. pic.twitter.com/u6MTnyux9K

MOVIE OF THE WEEK: Local drama film ‘Poppie Nongena’ arrives this week
#YMZShots: Our Favourite 10 Shots of the Week