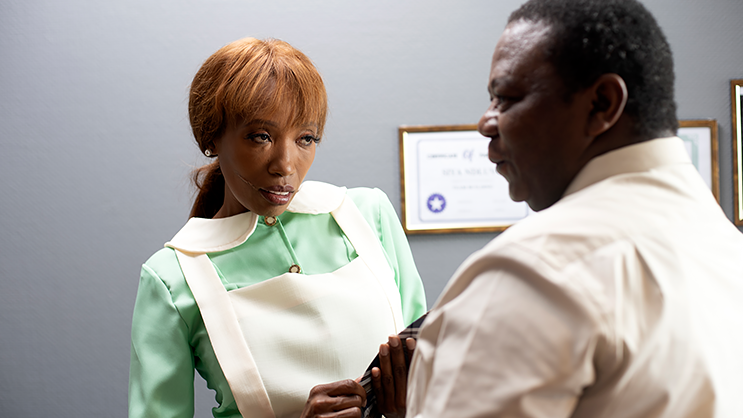 Showmax has dropped the trailer for the much-awaited Lockdown Season 5.

Notorious for its cliffhangers, plot twists and emotional rollercoasters, Lockdown takes viewers into the daily battle for survival in the cells and offices of Thabazimbi Women’s Correctional Facility.

The action-packed two-minute trailer gives fans their first look at this season’s new star, Sophie Lichaba, aka Sophie Ndaba, who plays Palesa, the head nurse at Kgotsong Asylum, a key location this season, where Monde’s sister, Katlego (Natasha Thahane), has been transferred.

Lockdown creator Mandla N, who still directs every episode, started his career as an actor on shows like City Ses’la and Ses’Top La before moving into directing.

Showmax will release two episodes every Thursday, from 30 January 2020.