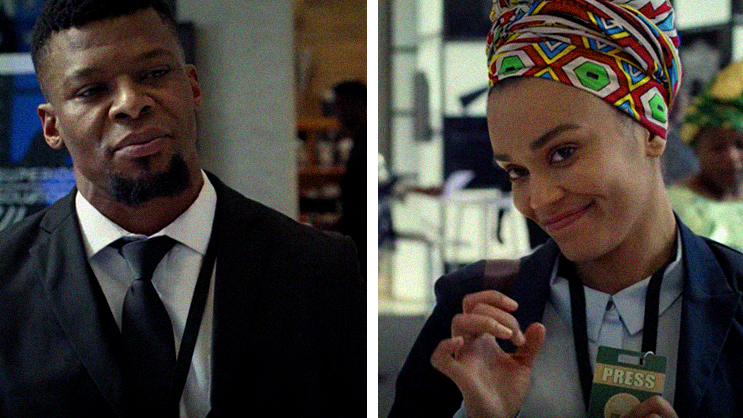 Ahead of the February debut, Netflix has released the official trailer for its first African original series ‘Queen Sono’.

The series will debut on the streaming service on 28 February 2020.

Abigail Kubekha plays Mazet, Queen’s beloved Gogo, who has always supported Queen – no matter the trouble she gets herself into. Rounding out the talented supporting cast are Connie Chiume, Otto Nobela and James Ngcobo.

The six-part series is being produced by Diprente, the Johannesburg-based production company behind Catching Feelings, Late Nite News with Loyiso Gola and the latest Matwetwe.

Showrunner and director Kagiso Lediga, will be joined by director Tebogo Malope, with both directing three episodes each. The team will be led by executive producer Tamsin Andersson.