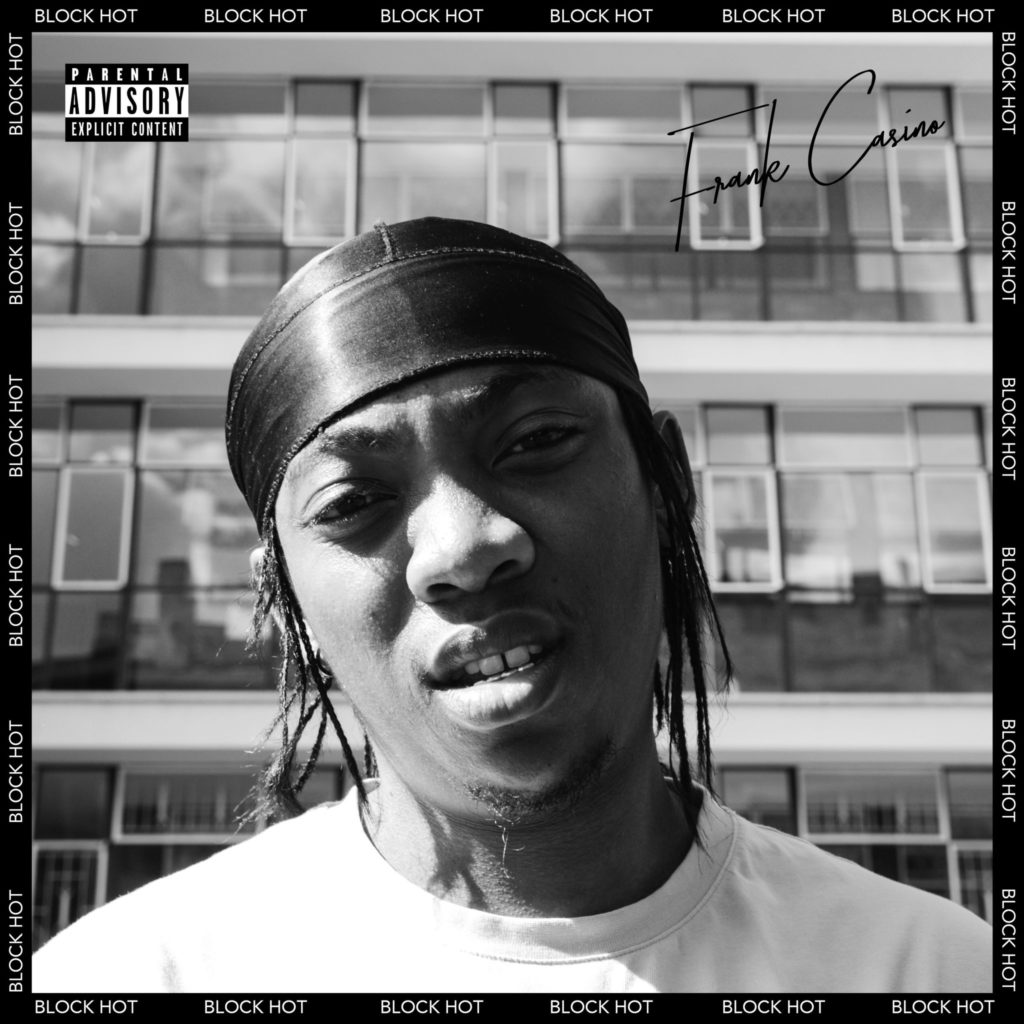 Gearing for his 2020 album, Frank Casino has dropped a new single ‘Block Hot.
Produced by Ashton McCreight, the jiggy and trap jam is nothing but a showcase of the rapper’s ability to play with words and raps.

“Man the whole city on drugs
These niggas out themselves (Woah)
Are these niggas even themselves?
Things they do for the sales”

This release will form part of his upcoming album dropping this year.