Connect with us
58
SHARES 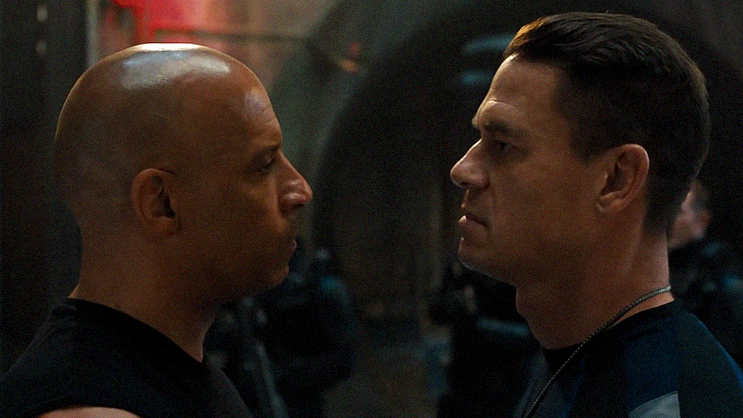 Universal Pictures has dropped the first trailer for the much-awaited Fast & Furious 9.

Fast and Furious 9 release was pushed to 22 May 2020, after April 2019 cancellation – also opening way for first spin-off in the series, Hobbs & Shaw.

Justin Lin will continue his duties as the director of the film, while Dan Casey will write the screenplay.

Kabza De Small & Maphorisa drops a new album ahead of their “Scorpion Kings LIVE” concert
#YMZShots: Our Favourite 10 Shots of the Week