Connect with us
98
SHARES 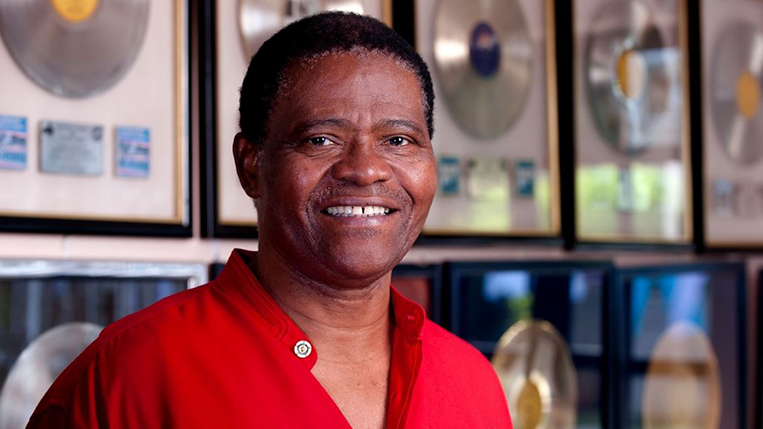 The world-renowned founder of music group Ladysmith Black Mambazo, Professor Joseph Shabalala, 78, has passed away on Tuesday morning at a hospital in Pretoria.

Shabalala was battling with his health since his retirement from the multi-Grammy award-winning Ladysmith Black Mambazo group.

“Yes it’s true. Mr Shabalala passed on this morning. The group (Ladysmith Black Mambazo) is on tour in the US, but they have been informed and are devastated because the group is family.”

The isicathamiya musician, Shabalala retired from the group in 2014, while his youngest son Thamsanqa took over as leader of Ladysmith Black Mambazo.

The group marks 60 years of existence this year and has achieved collaborations with musicians such as Paul Simon and Dolly Parton.

Tributes are pouring in on social media and the South African government has extended its condolences:

We would like to extend our condolences on the passing of Joseph Shabalala who was the founder of the group Ladysmith Black Mambazo. Ulale ngoxolo Tata ugqatso lwakho ulufezile. #RIPJosephShabalala [Photo: Flicker: Seth Gordon] pic.twitter.com/Sazg9hoWew

BREAKING: World-renowned isicathamiya musician and Ladysmith Black Mambazo founder, Bab’ Joseph Shabalala has died. Under his leadership, his group has won 4 Grammys and carved a legacy in the music industry locally and abroad.
Condolences to his family and industry colleagues. pic.twitter.com/rfYSwrks74